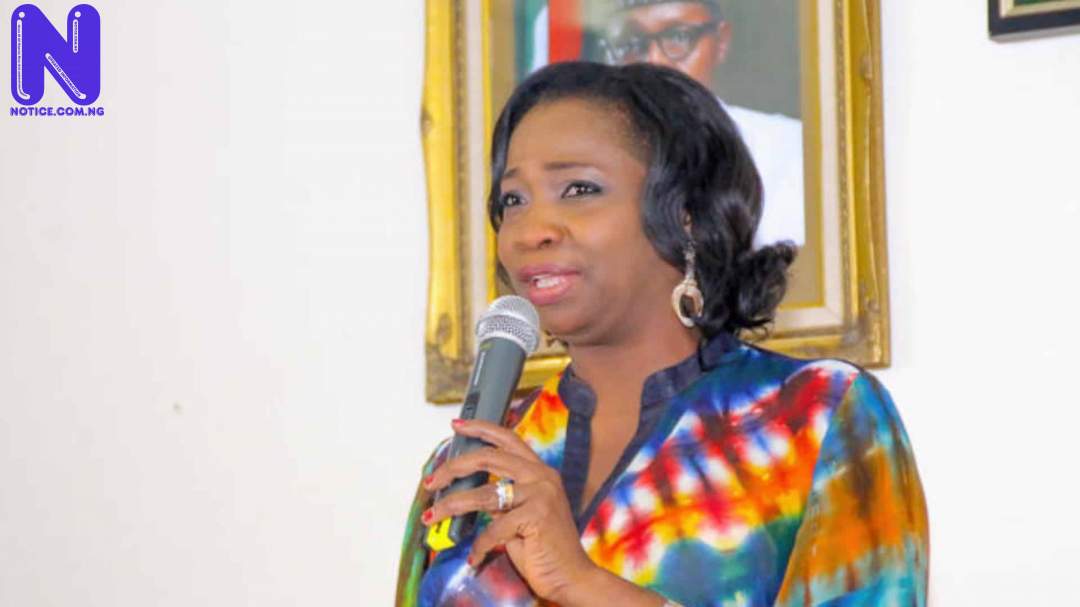 Hon. (Dr) Abike Dabiri-Erewa, Chairman/CEO, Nigerian People in Diaspora Commission (NIDCOM) and a member of the ruling party, has expressed concerns over the absence of women as the South-West leaders of the All Progressives Congress, APC, met in Lagos on Friday.

Some leaders and APC presidential aspirants from the South-West, on Friday, met at the Lagos House.

The meeting was attended by major presidential and governorship aspirants in the region and also other aspirants for the National Assembly seats.

Besides the Vice President, Yemi Osinbajo and Ex-Governor of Lagos State, Bola Tinubu, other participants at the meeting included the Ekiti State Governor, Kayode Fayemi; all of whom are APC presidential aspirants.

Also at the meeting, apart from the aspirants were the Ex-Governor of Lagos State and Works and Housing Minister, Mr. Babatunde Fashola, Speaker of the House of Representatives, Mr Femi Gbajabiamila; Industry, Trade and Investment Minister, Chief Niyi Adebayo, Governors Rotimi Akeredolu of Ondo State, Dapo Abiodun of Ogun State and Gboyega Oyetola of Osun State.

No woman was seen among them and this was a source of concern for Dabiri-Erewa.

In a tweet on Saturday, she said, “Hmnnn! Meeting of APC South-West Elders/leaders. NOT ONE SINGLE WOMAN! From the whole of the South-West Dia is God [There's God].”