‘Sterling’s penalty shouldn’t stand, there were two balls on the pitch’ – Southgate - England versus Denmark 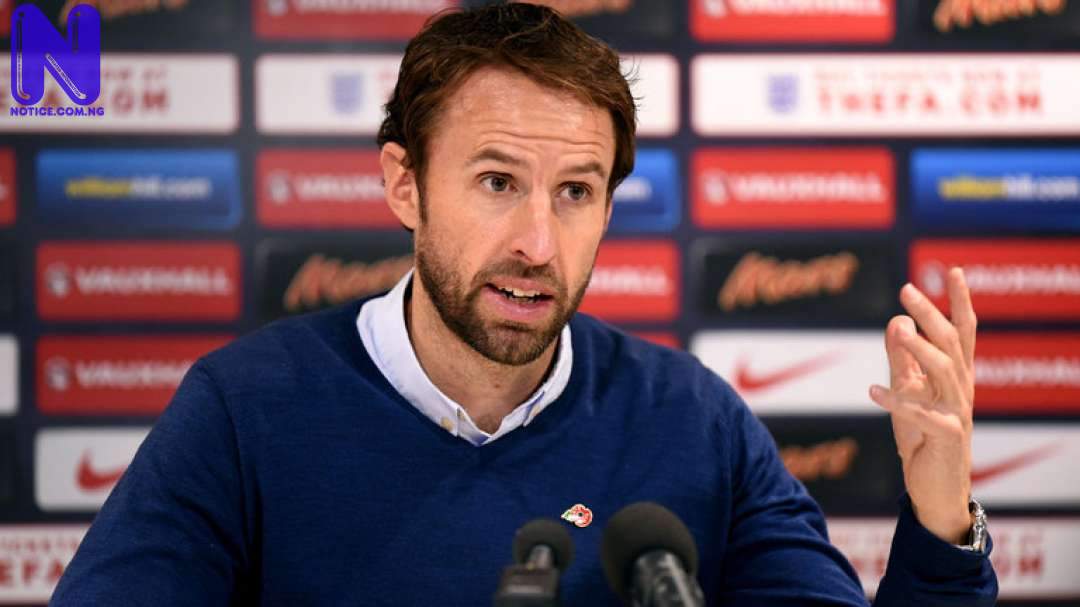 England coach, Gareth Southgate has admitted that he saw the second ball on the pitch moments before Raheem Sterling was awarded a penalty during their semifinal game with Denmark.

England progressed to the final of the championship on Wednesday after beating Denmark in extra time.

Gareth Southgate side came from behind to overpower Denmark 2-1 after extra time as Harry Kane slotted home the rebound from his saved penalty.

It The Three Lions first final in a major men’s football competition in 55 years.

Denmark supporters and many football lovers have criticised the referee and VAR official for allowing the penalty even though it was obvious it should not have stood.

And now the second ball on the pitch was another reason as to why the penalty should have not been given.

The two balls were within just a few feet of one another, which usually sees the referee stop play.

England boss Gareth Southgate admitted he saw the second ball on the pitch prior to the penalty being awarded.

He said: "I saw the [extra] ball on the pitch so I wasn't sure how that would be dealt with.

"But, I saw a game in England where that happened and the goal wasn't disallowed.

"I haven't really seen the penalty situation, but a lot of people have asked me the same question [if it was harsh on Denmark],” the manager told reporters when asked about the controversial penalty.