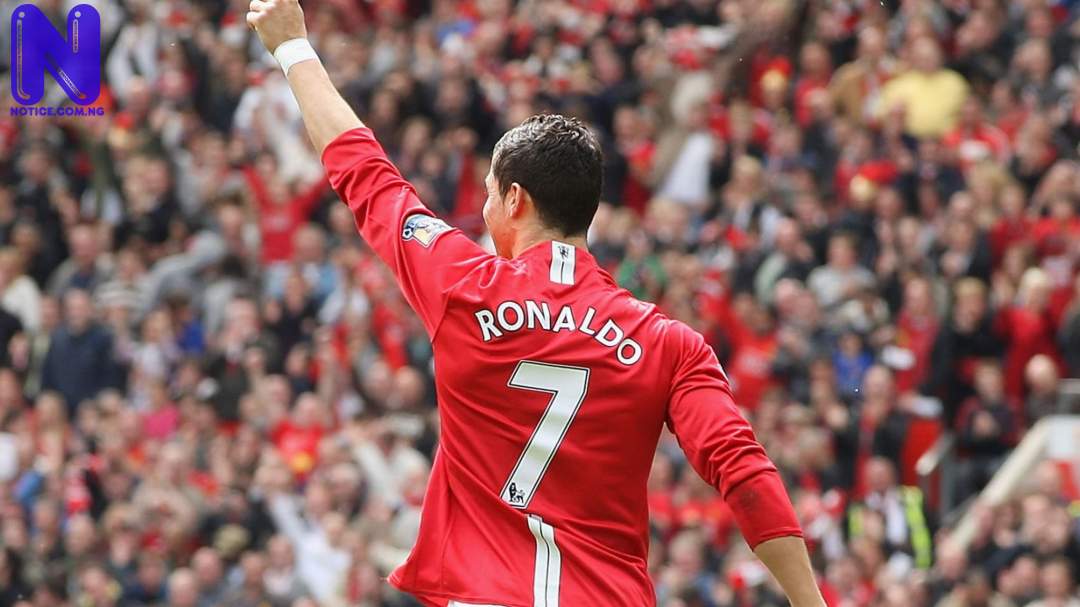 Cristiano Ronaldo may not be available for Manchester United during their visit to Crystal Palace at the weekend due to a knee injury.

The 36-year-old is reported to have injured his knee while celebrating one of his goals against Arsenal on Thursday.

All eyes will be on the Red Devils’ interim boss, Ralf Rangnick as he takes charge of his first match away to Crystal Palace but he could be without his talisman.

Ronaldo scored twice in the 3-2 win over Arsenal on Thursday night as he reached the 800 career goals milestone.

However, The Sun report that the Portuguese injured his knee during the match.

Sources at the club believe the injury came as a result of his iconic ‘SIUU' celebration, which sees him jump high in the air while spinning before landing with his hands down by his side.

The Ex-Real Madrid and Juventus goal machine delivered the trademark celebration to full effect upon scoring from the penalty spot in the 70th minute.

He was replaced by Anthony Martial with just two minutes remaining as he walked awkwardly off the pitch.