‘She has slept with everyone at Inter, AC Milan’ – How Mourinho made Ozil dump girlfriend 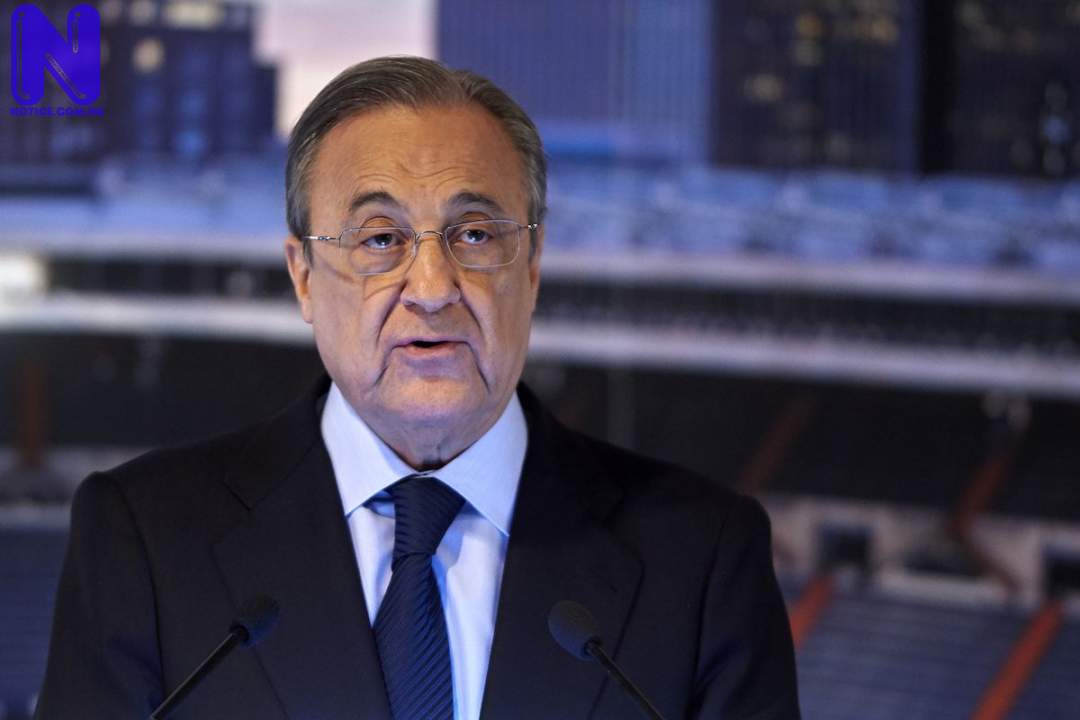 Real Madrid President, Florentino Perez, has in an audio recording, revealed how Jose Mourinho made Mesut Ozil dump his girl while they were at Real Madrid.

A series of audio recordings from 2012 were released by Spanish newspaper, El Confidencial where the Real Madrid president was caught badmouthing some of his then players and coaching staff, including Mourinho.

In the latest batch, Perez’s thoughts on Ex-Real star, Mesut Ozil have been revealed.

“He sent his girlfriend away and changed his lifestyle, falling for an Italian model from Milan. He had a private jet, so he would fly out there, have sex and come back.

“Then one day, he annoyed Jose Mourinho, who jokingly said ‘Hey Ozil, idiot, let me tell you something as if I were your father, because this girl you’re going out with has f**ked everyone at Inter and AC Milan, including the coaching staff of both teams.’ [Ozil] ended up leaving her.”