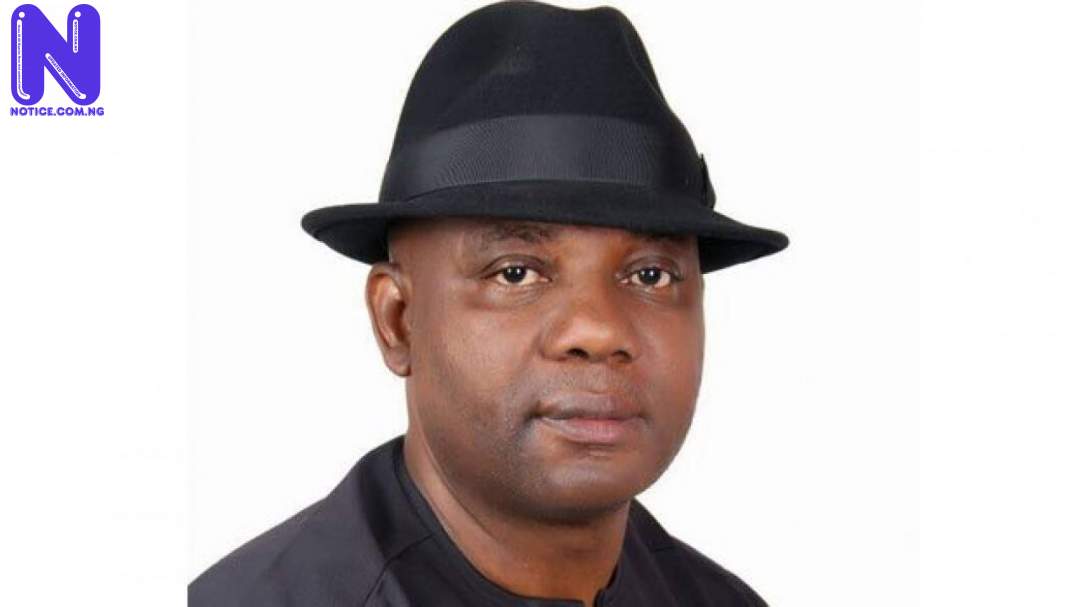 A Ex-Deputy National Publicity Secretary of the All Progressives Congress (APC), Yekini Nabena, has said the “Obidient movement”, supporting the presidential aspiration of the Ex-governor of Anambra State and the presidential candidate of the Labour Party (LP), Peter Obi, only exists on social media.

Nabena stated this while speaking with journalists on Wednesday in Abuja.

He noted that the movement would vanish into thin air after the 2023 elections when Obi might have lost.

He said: “PDP is nothing to talk about as far as the 2023 general election is concerned, although we are watching them keenly based on their past records because we already know their plans and what they are banking on are their Dubai connections and Hushpuppy strategies.

The APC chieftain also urged the Independent National Electoral Commission (INEC) to step up its game and make adequate protection for its server.

“The only hope for the PDP is to hack the INEC server, not the votes of Nigerian People to win the election. You can see practically that even the recent governorship election in Ekiti State, PDP lost its usual second place and I doubt if it can regain that second position anymore in the coming 2023 general elections,” he added.