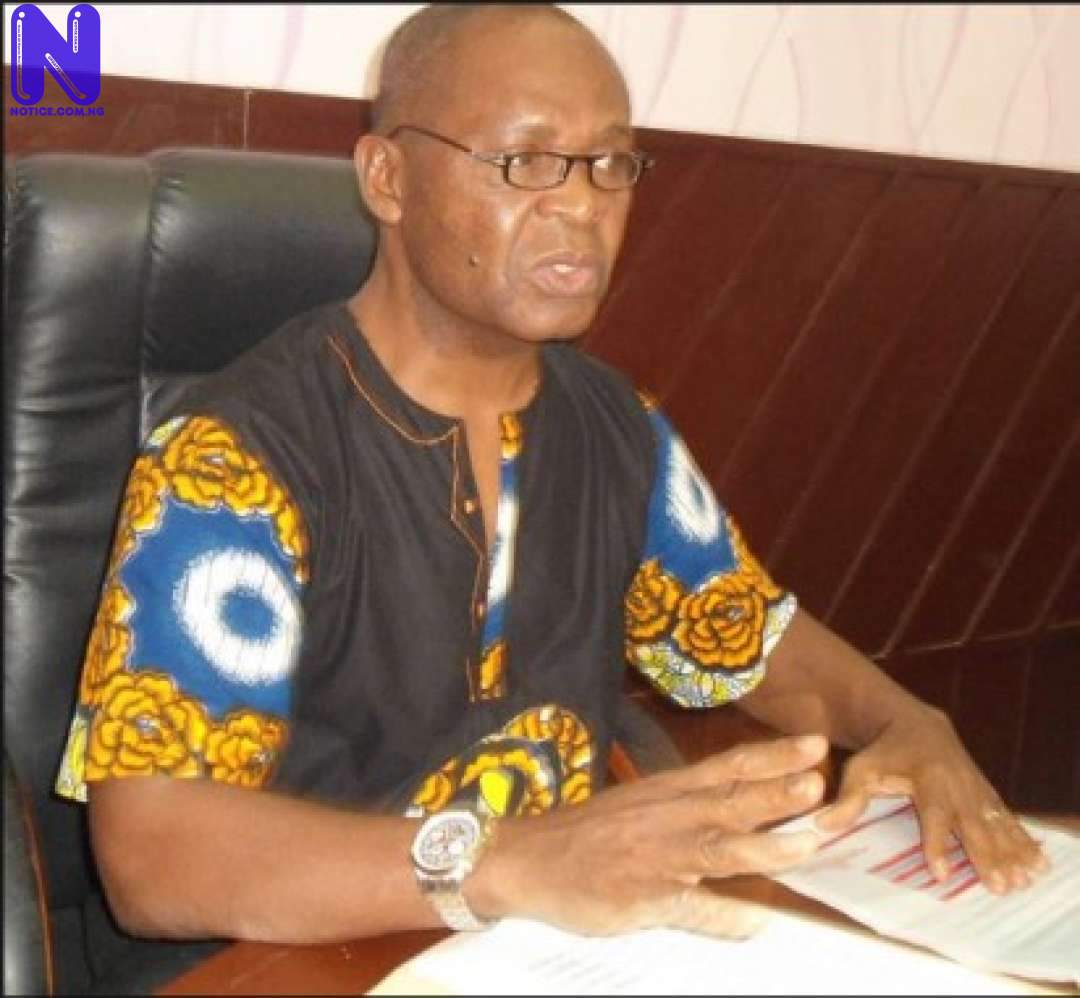 Joe Igbokwe, a chieftain of the All Progressives Congress, APC, has mocked Oduduwa agitator, Sunday Adeyemo, also known as Igboho over his arrest.

Igbokwe said Igboho’s arrest was an indication that “Juju” does not work.

The aide to Governor Babajide Sanwo-Olu of Lagos State wrote: “Juju no de work again ooo. It failed in Igbo land and it failed too in Yoruba land.”

Igboho had been at the forefront agitating for Oduduwa Republic.

His agitation for a Yoruba nation had led him to some states in the Southwest.

READ ALSO >>> How Tinubu made many Igbos billionaire – Joe Igbokwe

A few weeks ago, operatives of the Department of State Services, DSS, had invaded his residence in Ibadan,Oyo State but he escaped.

Some of his associates were arrested and others allegedly killed by the secret police during the invasion.

Igboho was, in spite of that, arrested in Cotonou, Benin Republic last night.

He was said to be on his way to Germany when he was nabbed at the airport.