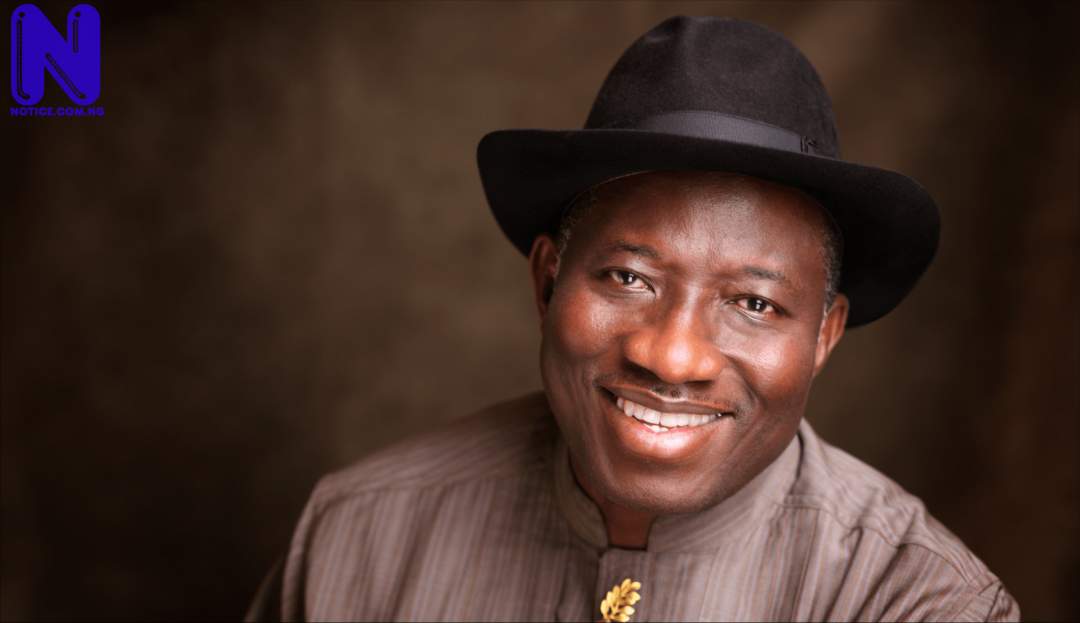 A member of the House of Representatives, Hon. Musa Sarkin Adar, has suggested what would happen to Bola Tinubu, National Leader of the party, if Ex-President Goodluck Jonathan decides to join APC.

Adar, who is a chieftain of the All Progressives Congress (APC) from Sokoto State, said Jonathan would give Tinubu a good run for the APC presidential ticket if he joins the party.

The APC chieftain, in spite of that, pointed out that Tinubu stood a better chance to clinch the APC ticket because the party has the majority in the Southwest.

Speaking on Arise Television, Adar said the region where APC holds the majority stands a better chance of clinching the presidential ticket.

He said: "The odds first favour the southwest which had populated the APC because five states are under the leadership of the APC. The South-South has Cross River state and the South East has Imo and Ebonyi.

"Any zone wishing to clinch the presidential ticket should go back to the drawing line and restrategize.

“You don't expect when the majority of you are in the other party and you are thinking of getting the presidential candidacy of the political party simply because you are making agitations.

“My take is that Tinubu still remains the frontline presidential aspirant of the APC from the South generally.

"Then, of course if President Jonathan joins the APC, he is going to give Tinubu a good fight.”

There are speculations that Jonathan may defect to the APC and possibly clinch the party’s presidential ticket.

Reacting, APC had said the Ex-president would be welcomed into its fold if he decides to defect.

Amid these claims, Jonathan has remained silent.