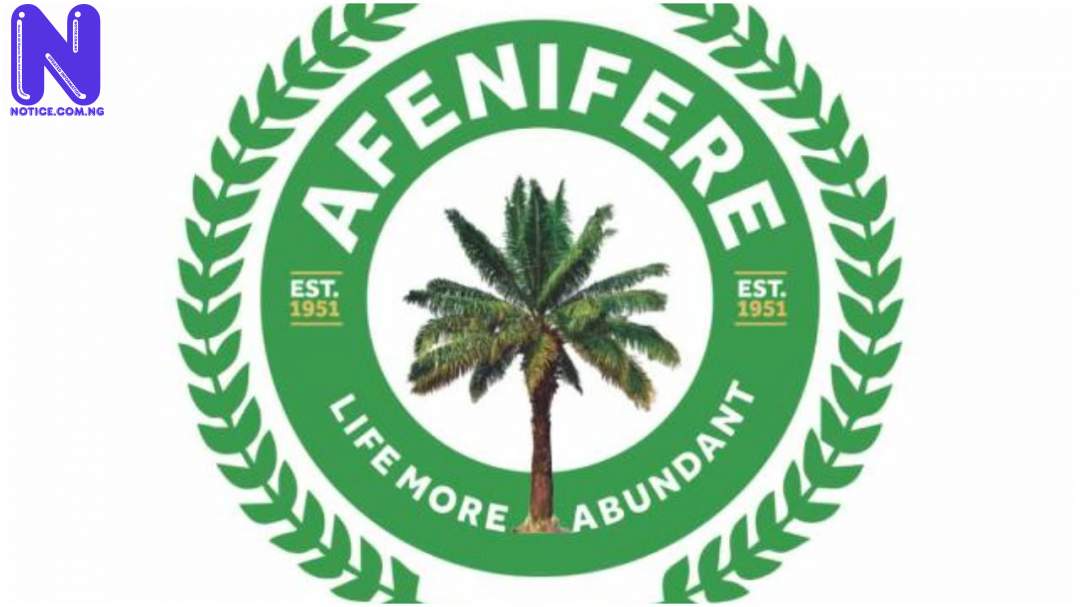 Adesina had compared Buhari’s popularity to that of Awolowo, Azikiwe, Shehu Shagari and MKO Abiola.

Reacting, Ajayi said Buhari is attractive to people because he is a sitting president.

In a statement he issued on Friday, the Afenifere’s mouthpiece said: "For sure - and for various reasons - a person occupying a leadership position is always an attraction anywhere in the world.

"To use the instances cited by the spokesman to gauge the popularity of the President, we can say that those who met him at the airport on his arrival from a medical trip could be in three or more categories.

“Those who genuinely wished him well and were happy to see him back. Those who were there to be really sure that the rumour of his death they heard was not true. And those who always go to any place that people gather - especially when or where a leading figure is or will be present.

"Comparing Buhari to Chief Obafemi Awolowo and Dr Nnamdi Azikiwe therefore is not only mistaken, it is mischievous, to say the least."