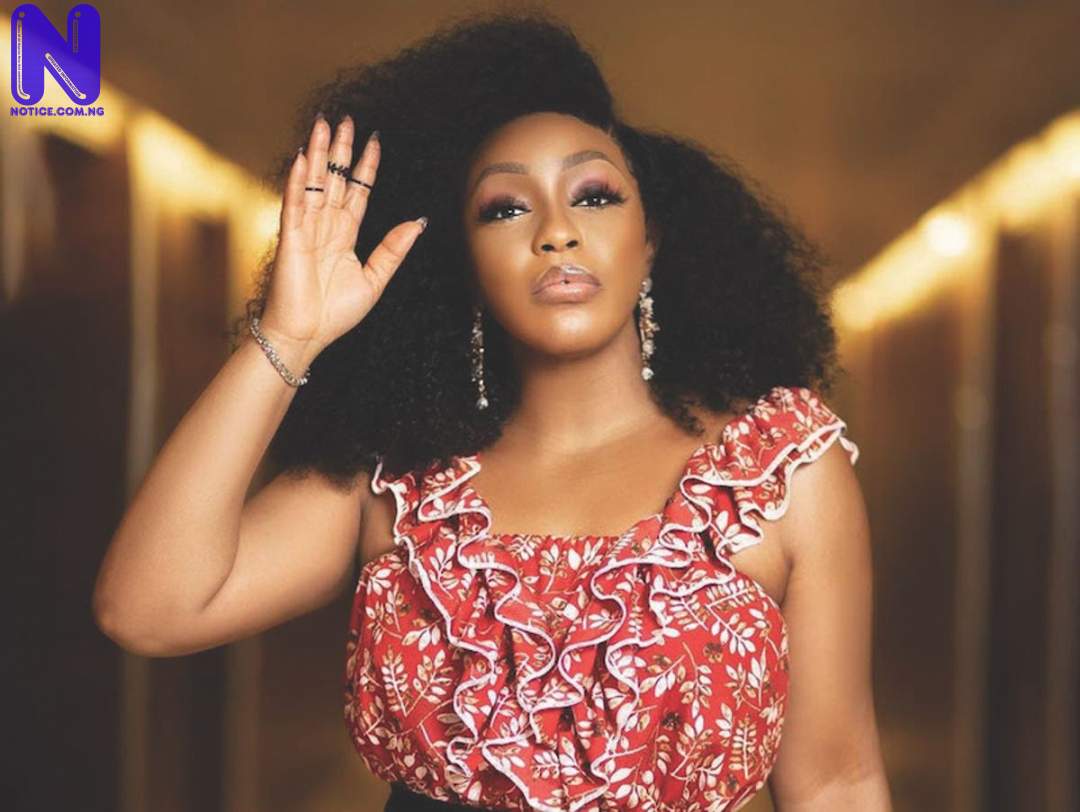 Nollywood actress, Rita Dominic has debunked reports that she and her husband, Fidelis welcomed a set of twins.

Reports had emerged on Wednesday that the couple welcomed the twins in the United Kingdom, UK.

Some Nigerian People had congratulated her on social media

But reacting, the actress described the repost as ‘fake news’.

She posted a picture with the caption "Fake news" on her Twitter page.

Recall that Rita Domnic traditionally with her husband in April 2022.

The star-studded ceremony had the likes of Chidi Mokeme, Kate Henshaw, Joke Silva, Ini Edo and many others.