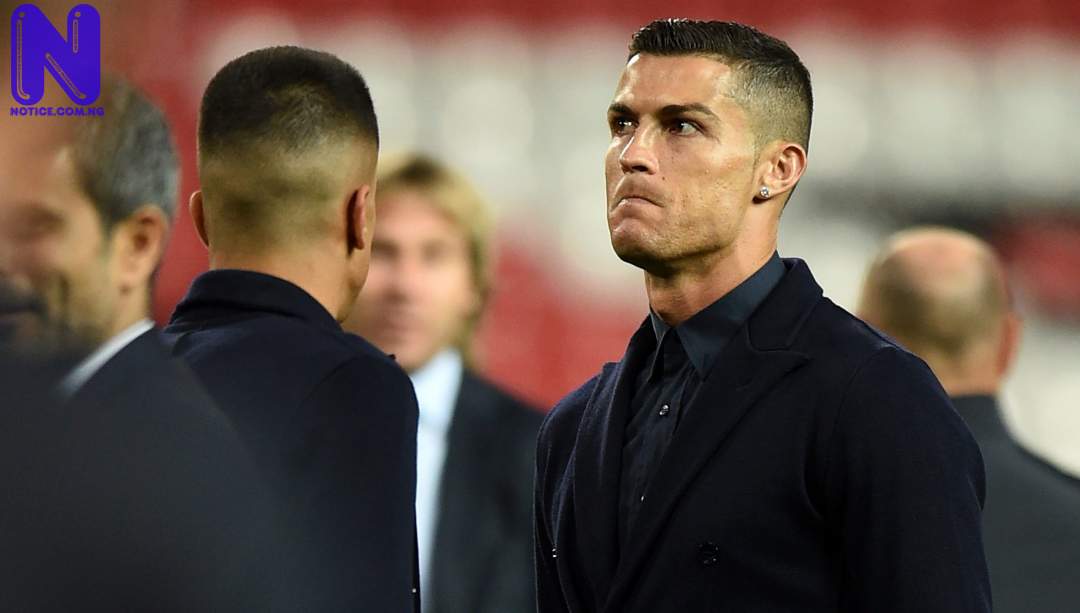 It has emerged that Cristiano Ronaldo once angrily told his Ex-Real Madrid boss, Jose Mourinho, that he lacks the ability to handle the affairs at Manchester United when he faced the Red Devils in a Champions League encounter at Old Trafford in October, 2018.

Manchester United had in December 2018 announced that manager Mourinho had left the club with immediate effect.

ESPN reports that Ronaldo was angry with Mourinho’s style of managing the club.

ESPN also reports that the Portuguese forward was very unimpressed by Mourinho's time at the club and took a swipe at the ‘Special One’.

The sports site quoted a source as saying that “He walked past and said, ‘Mourinho doesn't have the class to manage Manchester United.'”

This particular comment was taken as a sign of how much the Ex-Real.Madrid forward still cared about what happened at United.

His return was officially announced on Tuesday with the Ex-Sporting Lisbon winger signing a two-year deal..