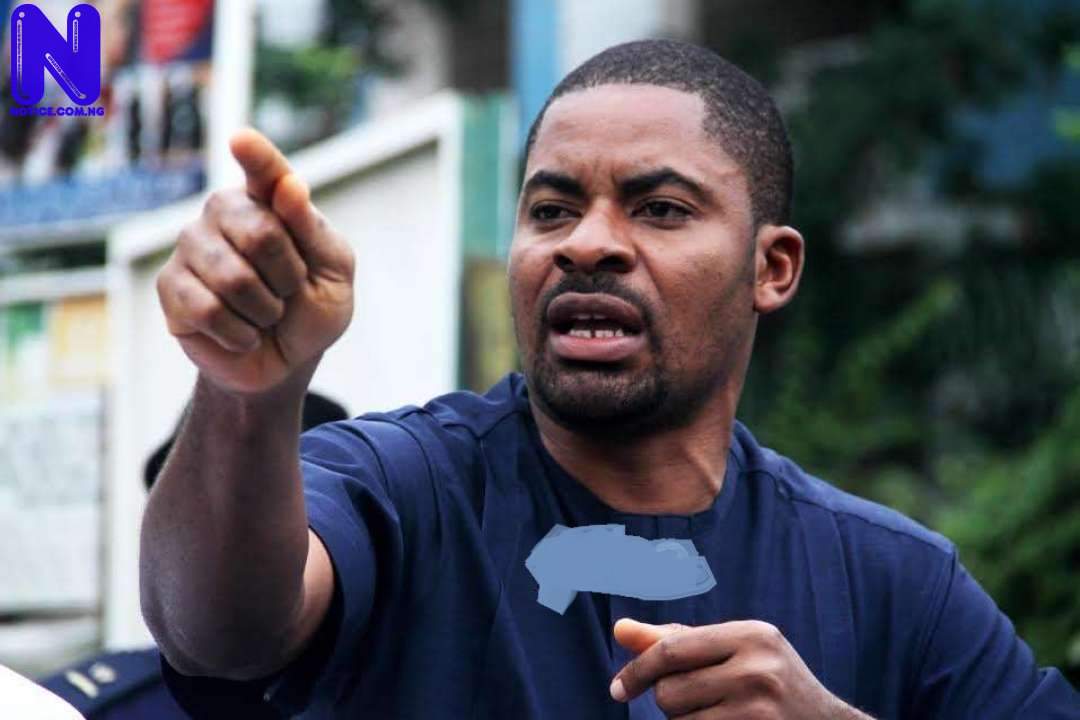 Abuja-based human rights activist, Deji Adeyanju has absolved Paul Enenche, the Senior Pastor of Dunamis International Gospel Centre of involvement in the arrest of some protesters.

Addeyanju insisted that Enenche was not responsible for the arrest of some activists picked up from his church by the Department of State Services, DSS.

Recall that the DSS had arrested some activists during the church’s service on Sunday for wearing “BuhariMustGo” shirts.

Reacting to the incident, Enenche had said the church was not a political ground for activism.

Enenche stated this in a statement by his spokesman, Dr. Adah Ochowechi.

Following the arrest, Adeyanju and Omoyele Sowore, a Ex-presidential candidate, met with Enenche.

However, the convener of Concerned Nigerian People, explained that the Dunamis pastor had made several attempts to effect the release of the activists, but the DSS had refused.

In a post on his Facebook page, Adeyanju said the DSS claimed the anti-Buhari protesters were in the church to cause a religious riot.

The Abuja-based activist said the incident was an indication that the President Muhammadu Buhari’s government was that of a tyrant.

According to Adeyanju: “DAY 5: The DSS has refused to release the Abuja 5 Buhari Must Go protesters who were arrested at Dunamis church despite all efforts by Pastor Paul Enechie to get them released.

“The DSS are now claiming the protesters were trying to instigate religious riots by going to the church. The tyranny of the Buhari regime is laughable. Like I said, the church had no hand in the arrest and detention of the protesters.

“I know first hand all the steps the church has made to get them released. Even today, the pastor has made several efforts. And I’m not been religious here, just stating the fact.”