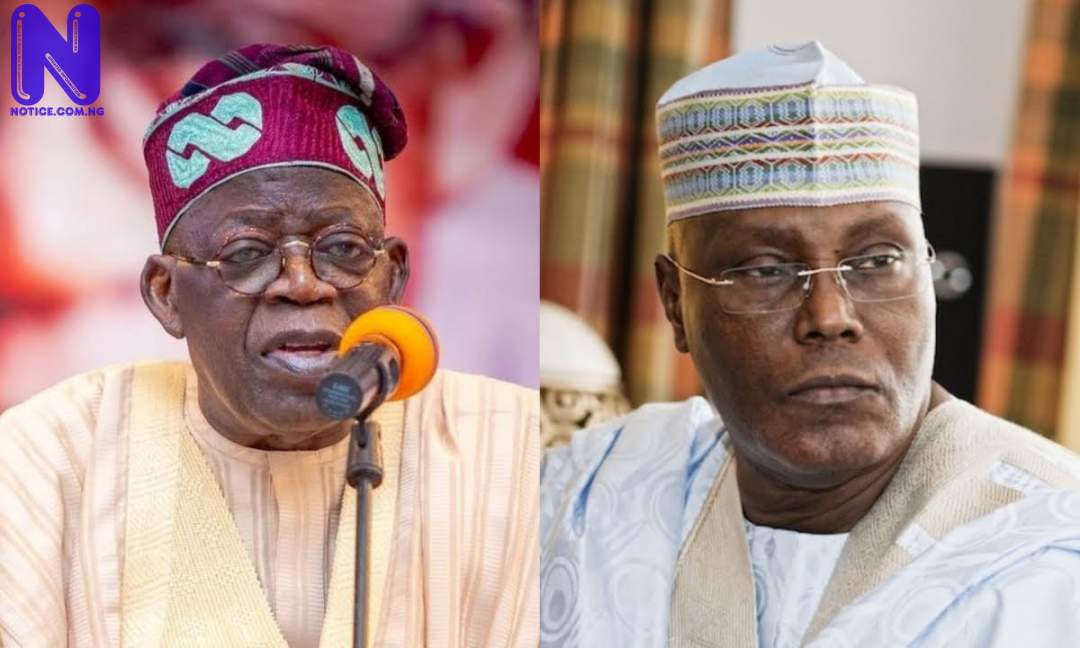 Tinubu described Atiku as a wrong theory while PDP was a dead party which should be rejected during the 2023 elections.

He spoke at the flag-off of the APC presidential campaign in Jos, the Plateau State capital.

He said: "One of them, I don't want to call their names. Is it Atiku? Atilukated what? Wrong theory. Mark it down. Wrong theory for Atiku.

"They want to come back. Tell them that a dead fish cannot be sweet in any soup."

Tinubu’s comment came at a time both presidential candidates met at the Abuja airport.

While Tinubu was heading to Jos, Atiku was going to Lagos to honour a lecture.

, Tinubu told Atiku that he had relocated from Lagos State to Abuja.