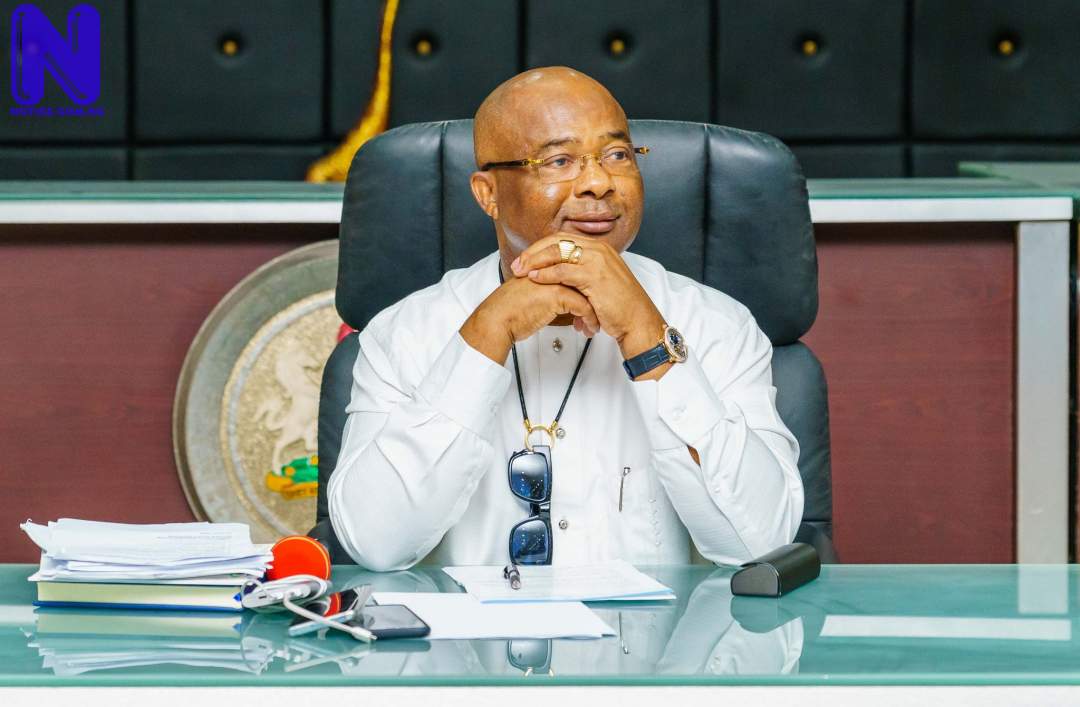 Mo State Governor, Hope Uzodinma, has described the death of Col. Tanko Zubairu, the last military administrator of Imo, as a big loss to the state.

This was contained in a release signed by the governor's Chief Press Secretary, Oguwike Nwachuku, and made available to newsmen on Sunday in Owerri.

Zubairu served as military administrator of Imo from Aug. 22, 1996 to May 29, 1999, when he handed over to Chief Achike Udenwa, an elected civilian governor.

He described Zubairu as a disciplined, fearless and God-fearing military officer who had little tolerance for social ills and crime, and was always prepared to fight such negative tendencies wherever they existed in the state.

Uzodinma added that Imo people could not hurriedly forget how Zubairu's administration worked tirelessly to stamp out social ills and criminality associated with a few bad eggs hibernating in the society using Imo as a launchpad during his reign.

He also said Zubairu ensured that the activities of the few bad ones did not dent the moral rectitude that Imo people were noted for.

According to him, Zubairu worked hard to preserve what he saw as the pride of Imo people, exuding such characteristics as hard work, honesty, integrity, fear of God and love for one another.

The governor commiserated with the widow and immediate family members, the government and people of Kaduna State, the military and the Federal Government over the loss.

He prayed to God to repose his soul and grant all those Zubairu left behind the fortitude to bear the loss.