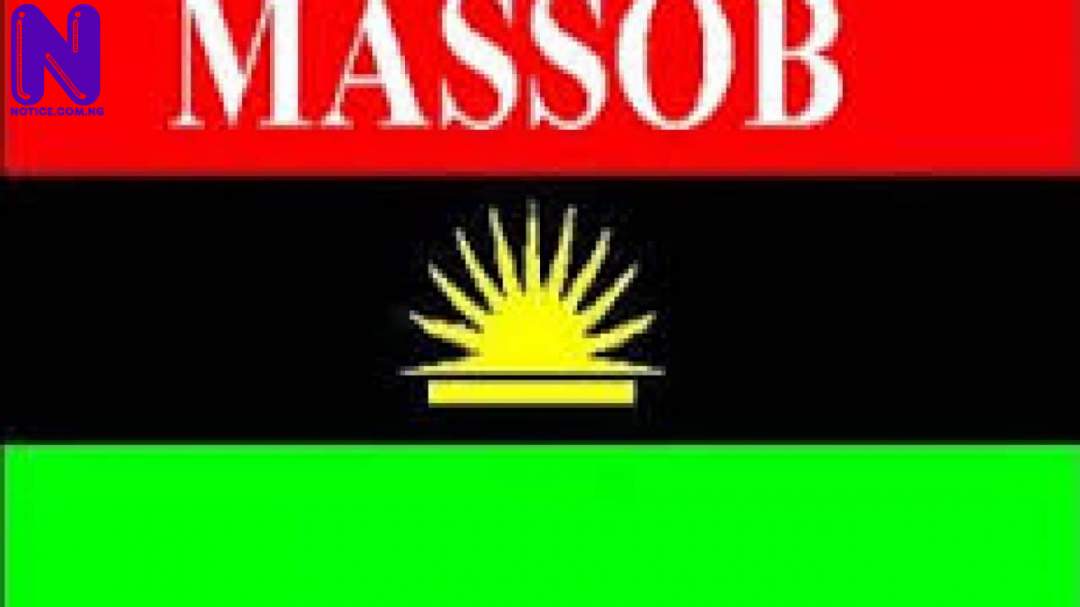 Movement for the Actualization of the Sovereign State of Biafra (MASSOB) has condemned the Coalition of Northern Group (CNG) for attacking Chief Mbazuruike Amaechi and Igbo patriotic leaders who visited President Muhammadu Buhari in Aso Villa concerning the detention of Mazi Nnamdi Kanu.

CNG in a statement by its spokesman, Abdul-Azeez Suleiman, had said that the and Buhari’s promise represent a grand conspiracy to accommodate an agenda of destruction and collective mayhem seen in the unacceptable actions that have been perpetrated against Nigerian People by Nnamdi Kanu.

MASSOB, responding in a statement by Comrade Edeson Samuel, National Director of Information, described the attack on honorable Igbo leaders as an attack against the Igbo nation.

According to MASSOB, such a statement that is unpatriotic, parasitic and insensitive will never go unpunished.

“MASSOB will always see CNG as a bunch of cowards, charlatans and street boys that are always at the service of Fulani northern oligarchy and their mission of enthroning Islamic fundamentalism in Nigeria. They are working for the northern-based Islamic terrorist organizations including the Fulani herdsmen, Fulani bandits, Boko Haram, ISWAP and president Muhammed Buhari-led Federal Government.

“The Suleiman Abdul-led CNG has failed to call for the arrest of Sheik Gummi who has been negotiating, dining and speaking for terrorist criminals and bandits that are killing, kidnapping and causing genocide in northern Nigeria,” it said.