8 arrested for sodomy, robbery in Zamfara 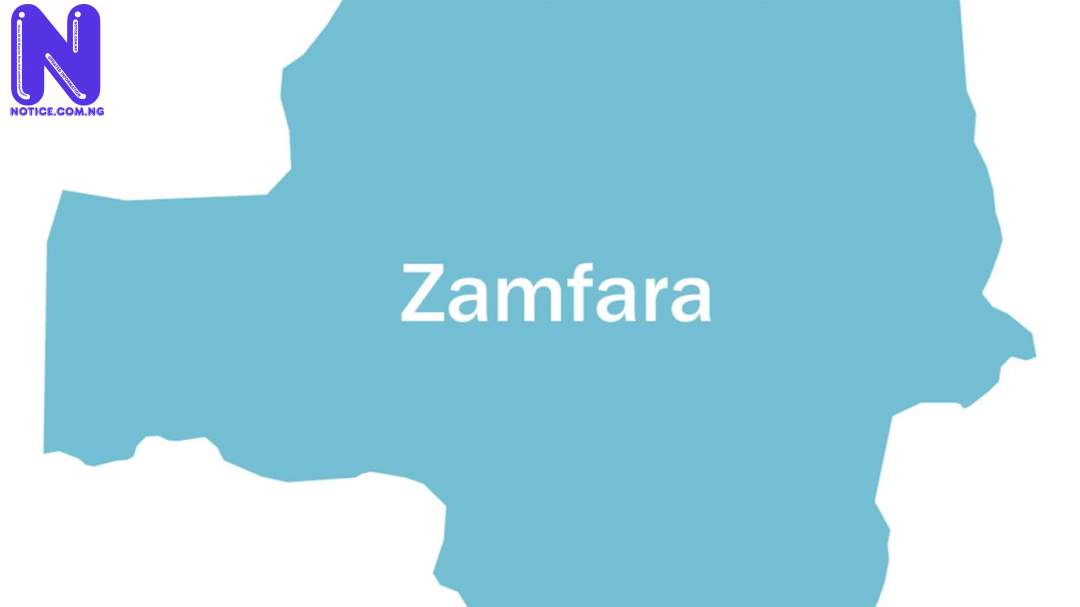 The Zamfara Anti-thuggery Committee said it arrested two suspects for allegedly committing sodomy and six others for alleged phone snatching and armed robbery.

The committee's chairman, Bello Bakyasuwa, disclosed this at a news briefing on Monday in Gusau.

Bakyasuwa said one of the sodomy suspects was apprehended in Tudun Wada area in Gusau, the state capital.

"The suspect confessed to committing the ugly act with a seven-year old child.

"Another sodomy suspect, who sells carrots was also arrested by our personnel for allegedly defiling an almajiri child in Gusau metropolis.

"This suspect specialised in attracting almajiri children especially with carrots to commit the ugly act with them," he said.

According to him, the other six suspects arrested were arrested during a PDP governorship campaign rally held recently in Kaura Namoda while the rest were rounded up in Gusau for bearing dangerous weapons and for alleged phone snatching.

"All the suspects confessed to committing the crimes when we interrogated them," he added, noting that their actions violated Gov. Bello Matawalle's Executive Order No. 11 on thuggery, drugs abuse and other related crimes

Bakyasuwa, who affirmed that the suspects would be handed over to the authorities for further investigation, called on parents and guardians as well as almajiri schools to always ensure close monitoring of their children.

He appealed to the people of the state to continue to comply with the committee in its efforts to fight against thuggery, promote general peace and stability in the state.