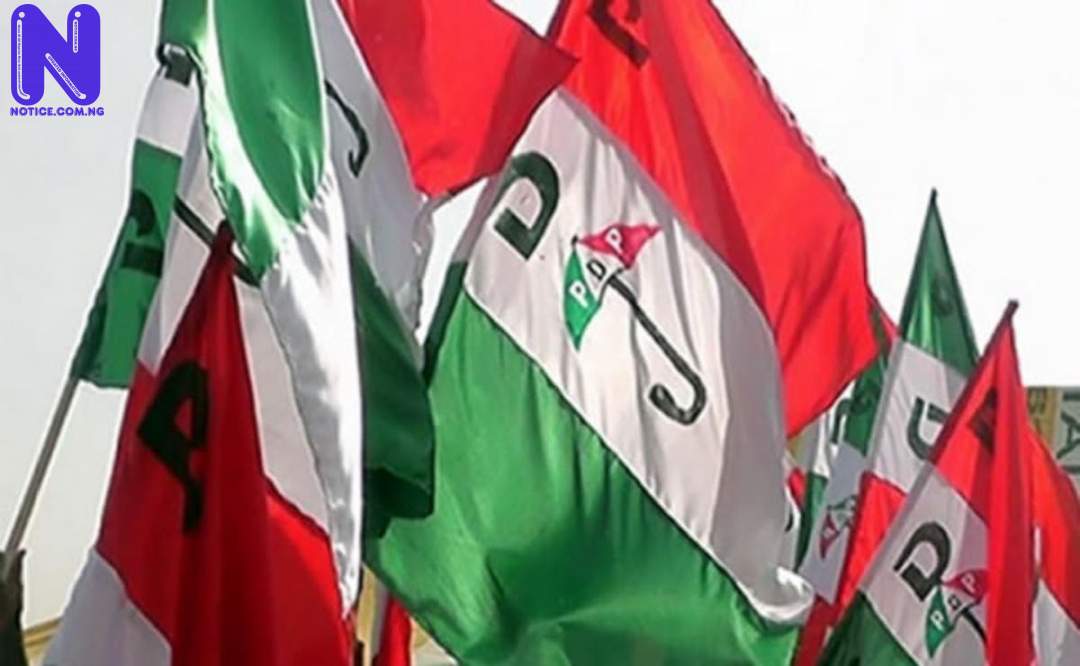 74 aspirants for National and State Assembly seats in the Peoples Democratic Party (PDP) have decried the inability of the party panel to hold an election for the three-man delegate last weekend.

The three-man delegate election, which was scheduled for 30th April was later shifted to 1st May by the Jibrin Ahmed led panel.

The election, in spite of that, failed to hold on to the rescheduled date when it was discovered that the panel members came to hold the election without the original result sheet.

Meanwhile, the aspirants have lamented their fate in the face of the inability of the panel to hold the election, saying it will hamper their participation in the 2023 general elections.

The state and national assembly aspirants, 74 of whom converged on the PDP secretariat in Awka, addressed a press conference, calling on the national leadership of the party to quickly conduct the Adhoc delegates’ election.

Leader of the forum, Onyebuchi Offor, a House of Representatives aspirant who addressed journalists on behalf of all the aspirants said they were dismayed by the Ahmed panel’s inability to hold the election.

“We note with pain and dismay the inability of Jibrin Ahmed-led committee to conduct the three-man delegates’ election that was scheduled for 30th April but later rescheduled to 1st May 2022. The shift was because of the unavailability of the original result sheet.

“We passionately call on the National Leadership of our great party, PDP to expeditiously repeat the botched exercise on Thursday 5th May 2022.

“This is to avoid jeopardizing our chances in the 2023 elections. Or in the event of the exigency of time, the already existing ward, local government executives can go-ahead to conduct the primaries.

“The same committee for the repeat Adhoc congress could equally be mandated to conduct the national delegate election the next day,” the aspirants suggested.

There has been high power politicking in Anambra State PDP, following the suspicion that some members of the party in the state were working for the emergence of Rivers State governor, Nyesom Wike as a presidential candidate of the party, in disregard for Mr Peter Obi, who is an indigene of the state.

The aspirants affirmed their support for the national leadership of the party, while also appealing for a speedy resolution, so as to give the state party leadership that can help them in their campaigns, once electioneering starts.