7-year-old suicide bomber kills self, five others in Yobe 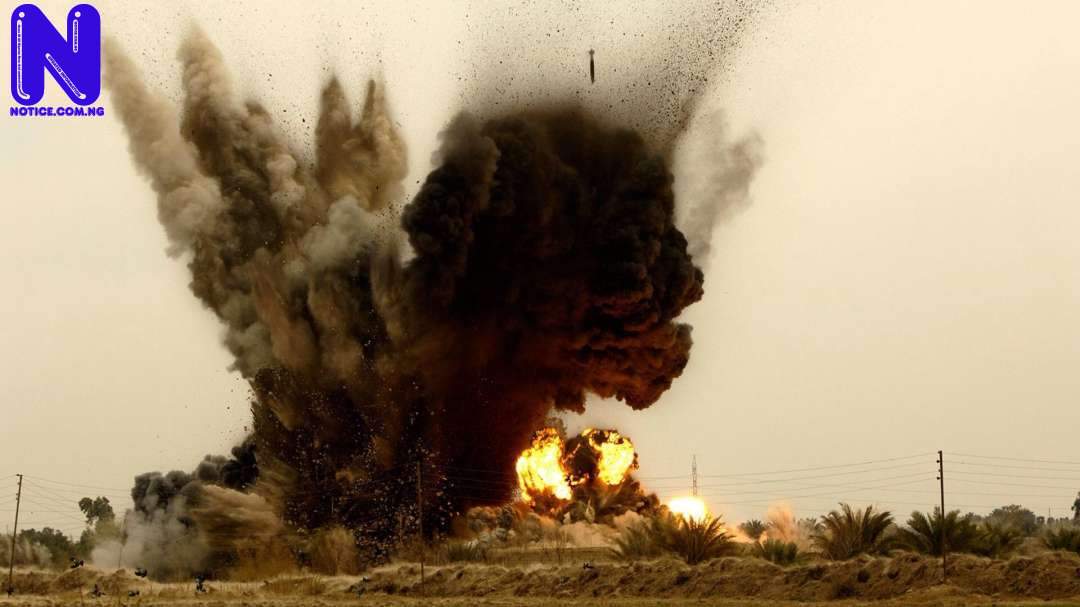 Press has just learnt of an under-aged suicide bomber who blew up herself on Sunday in a security checkpoint outside a popular GSM market in Potiskum, Yobe State killing five others in the process. Some of those present at the scene estimate the age of the bomber to be around seven.

Eye witnesses recount that the lad had entered into the commercial area where people are and detonated the explosive devices strapped to her body. AFP quotes a local vigilante leader who said that nineteen others sustained varying degrees of injury and were taken to hospital soon after the blast.

As stated by the source identified as Buba Lawan, “So far, five people were killed with the girl while 19 others have been taken to hospital for injuries,”

Another witness, Ibrahim Maishago, told Reuters by telephone that “The lady refused to be checked at the gate to the market and an argument ensued.”

“She let off the bomb, killing herself and five others, while many were injured,” he added.