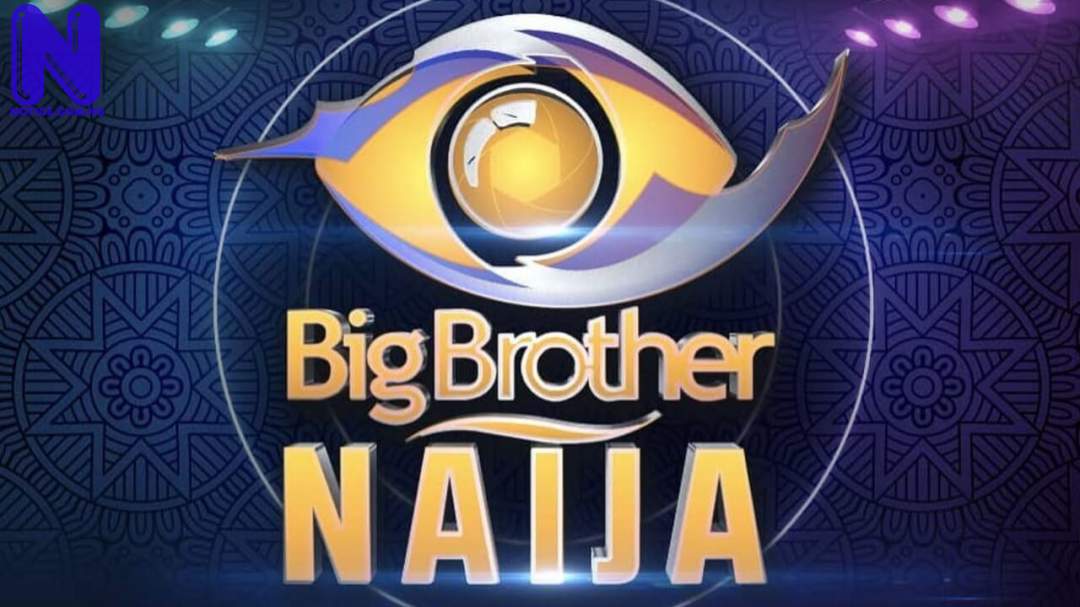 The winner of season 7, Big Brother Naija level-up edition will on Sunday walk away with N100 million grand prize. The show which was launched on July 23 and 24 began with 24 housemates.

The housemates came in with their A-game to the ‘level-up opening night as they were introduced by the show host, Ebuka Obi- Uchendu.

The level-up season has had several twists that left devoted fans of the program with lasting memories.

At the launch of this year's show, Biggie, in a surprise twist, divided the housemates into two different houses namely level 1 and level 2.

The organizers did not only give viewers two channels on DSTV and Gotv to enjoy the show but also changed the eviction process.

The creation of the two levels caused fierce competition as viewers struggled not to miss any action on both levels simultaneously.

Before the merger of the two levels, the winner of the Head of House (HoH) games from either Level 1 or 2 house, saves the rest of his housemates in the same level from eviction and nominations.

The level 2 housemates were nicknamed, ‘the trenches house with more talents while the Level 1 housemates walked with an air of superiority as they occupied a beautiful house and dominated the much-coveted head of house, HOH game.

Unfortunately for level 2 housemates, Level 1 housemates dominated the race for the (HoH) position and were not nominated or evicted from the show until both levels merged.

DO YOU KNOW >>> There’s nothing outside – Psquare’s wife, Lola warns Wizkid

On Aug. 7 2022, Beauty Tukura, was disqualified for breaking and disobeying the house rules.

Beauty had during the first week of the show received a strike for an altercation with Ilebaye. She had pulled Ilebaye’s wig after a war of words and on Aug.6, threw her wig, and glasses and also attempted to break Groovy’s microphone during a misunderstanding.

She was eventually issued a double strike by Big Brother. This made Beauty the first housemate to receive a strike and also get disqualified in the second week of the show.

Unveiling of the riders

The duo, Rachael and Chizzy, were introduced during the third week eviction night show.

Obi-Uchendu had explained that the rider housemates were Biggie's agents, who would not have the opportunity to win the N100 million grand prize.

According to him, they can not also be evicted and will be opportuned to play till the end of the show.

He said the rider housemates would be participating in all house tasks and every other activity. As the competition progressed Chizzy became the fans-favourite and the riders were eventually evicted on Friday night.

Amaka’s eviction came as a shock to fans of the show after she became a victim of Biggie’s twist.

Amaka left the house leaving some of her fellow housemates emotional. That was the first time such an eviction process occurred and the fans were not happy that they couldn't save her.

Some viewers believed Amaka, who showed so much content and vibes in the House and was saved by her fans twice, was a strong contender for the prize.

The connection between Hermes and Allysn was undoubtedly one of the season’s highlights. Even though Hermes informed Allysn that he has two partners outside the house, the latter remained close to him until she was evicted two weeks ago.

Hermes had explained that he was polyamorous, a kind of partnership that leaves enough room for everyone in it to grow individually and collectively.

After his eviction, he said he would love to have Allysyn as his third girlfriend but she said she would like to focus on herself and respect his dynamic relationship even though she has a genuine connection with him.

Another talking point of the level-up season was the introduction of two fake housemates.

Ebuka had during the second week of the show introduced Modella and Deji as two fake housemates and handed them a secret mission in their respective levels.

Deji was told to cause problems in the house by complaining about his colleagues in level 1 while Modella was instructed to cause a rift among lovers in the house.

Ebuka had said the duo cannot win the show or be nominated for eviction. He added that they can be told to leave the house anytime.

However, Deji delivered his task but Modella struggled to cause a rift between lovers on her level as she complained that she had warmed up to the couple she would have loved to take on.

Viewers were shocked by the creation of another level 3 house as the show entered its closing weeks.

The newly furnished level 3 house accommodated housemates Doyin, Eloswag, and Chomzy who were evicted on September 11 2022.

The new twist shocked viewers when Ebuka announced that although the housemates had been evicted, Big Brother decided to retain them as guests in the house till Sept. 18, when they will be moved to join the other housemates.

Ebuka explained that the evicted housemates will return to the main house to participate in house tasks with other housemates, a twist some viewers claimed was unjust to some housemates like Amaka whose eviction was ‘heartbreaking.