7 facts you should know about Ebola outbreak in Port Harcourt 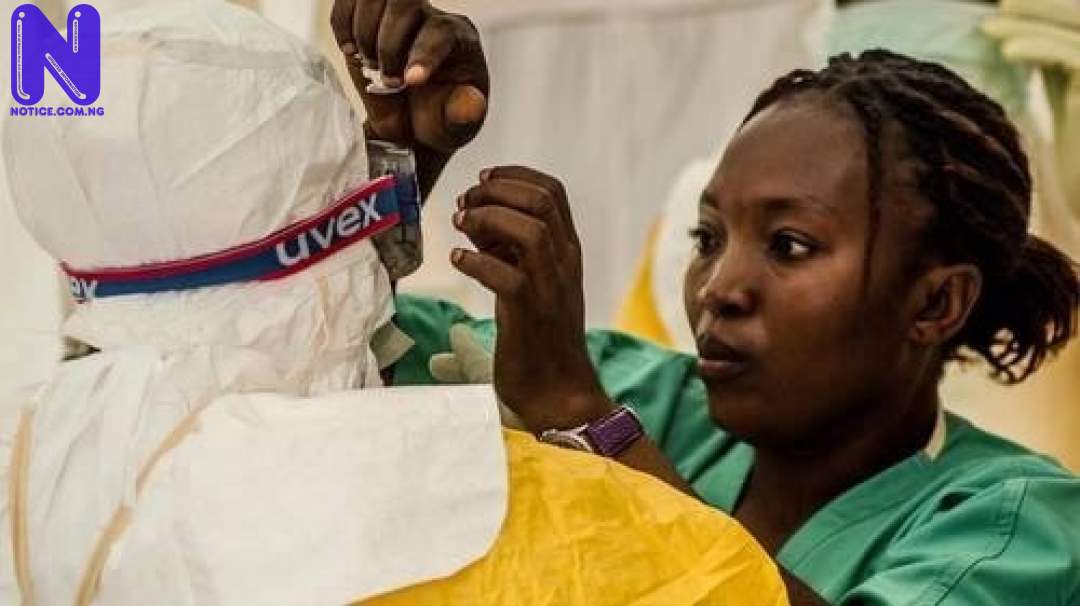 The first Ebola-related death in Port Harcourt was reported on Thursday. The development has since led to a widespread panic and has dashed the hopes of many Nigerian People who had earlier believed that the Ebola outbreak in the country had to a reasonable level been contained.
The incident which was first reported on Notice.Com.Ng has been confirmed by the Minister of Health, Onyebuchi Chukwu and the Rivers State Governor, Rotimi Amaechi.
We therefore bring you seven facts you need to know about the situation:
1. The first victim who died is a doctor identified as Iyke Enemuo. He died at the Good Heart Hospital in Port Harcourt on Friday, August 22, 2014

4. The unidentified diplomat escaped quarantine and travelled to Port Harcourt

5. The diplomat recovered from the disease and returned to Lagos but the doctor died

6. Enemuo’s wife, also a doctor, has shown symptoms of the disease and has been quarantined

7. The couple’s 3 month old baby has also been quarantined and 70 other people are being observed