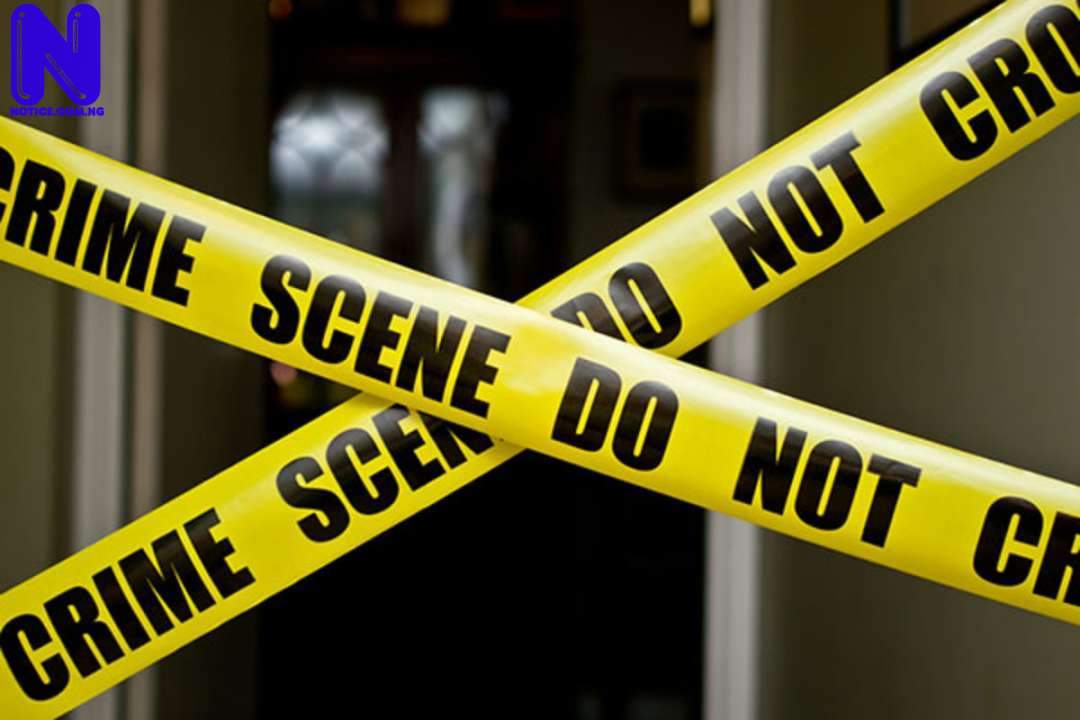 The sleepy community of Ugbe-Akoko in Akoko North-East Local Government Area of Ondo State was during the weekend struck by tragedy when a 68-years-old woman was axed to death.

It was gathered that the incident occurred at her residence at Sabo street, Ugbe when the deceased was found in the pool of her own blood by her children.

As stated by sources, the axe used to kill the woman identified as Bosede Yakubu was left in her head by the yet-to-be identified killer.

One of the sources who craved anonymity disclosed that the late Madam Yakubu used to trade in kola nut business and popularly called ‘Mama Olobi’ adding that her body was discovered by her children who went to report the development at the Ikare-Akoko police station.

The Chief Medical Director, State Specialist Hospital, Ikare-Akoko, Dr. Wale Oguntuase confirmed that the corpse has been deposited at the hospital’s morgue.

The occupants of the house where the deceased was living before the incident have been quizzed by the police.

Meanwhile, sympathizers who thronged the resident of late Yakubu when news of the murder filtered into the town described her as a hardworking woman who had been helpful to many people.

The Police Public Relations Officer (PPRO) Ondo State Command, Mr. Femi Joseph who confirmed the incident disclosed that some arrests have been made while investigation has already commenced.