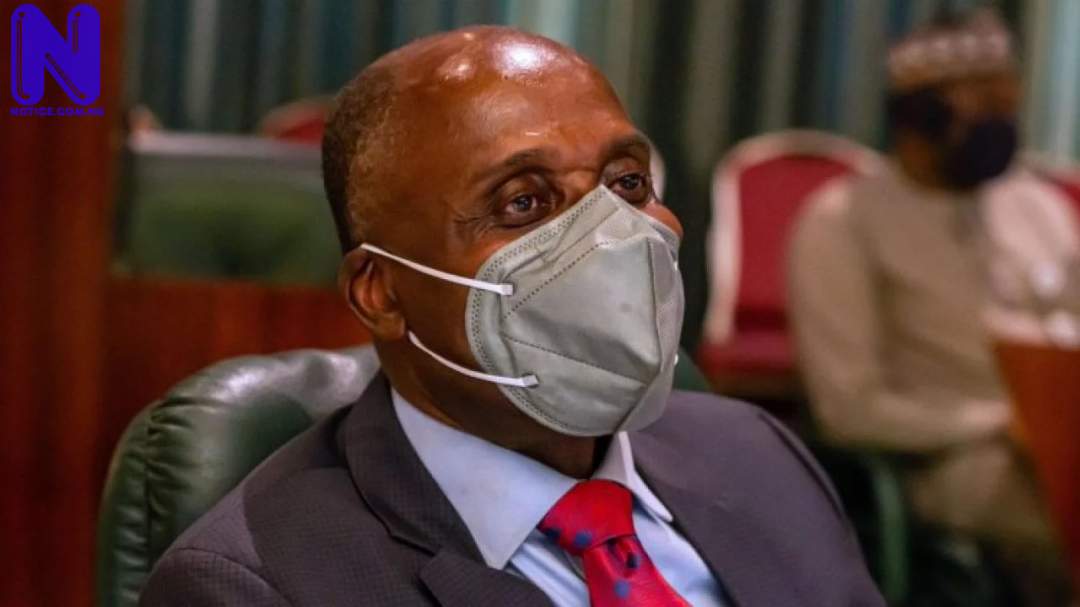 Minister of Transportation, Rotimi Amaechi has said that 60 Lagos-Ibadan railway project workers have contracted the dreaded coronavirus disease.
The Minister, who made this known during an interview with newsmen, said the railway project would have been inaugurated in the first week of January if not for the upsurge in the second wave.
According to him, it was important to reschedule the proposed January 2021 inauguration date even though no life has been lost.
“First let us admit that over 60 of our staff, not Ministry of Transportation staff, but the staff working on the rail project, have been infected by the virus.
“Luckily nobody has died and I pray nobody will die, but you see the kind of sacrifice everybody is making to get the rail to function.
“As far as we are concerned, we need to learn how to live with this infection and try as much as possible to keep ourselves protected,” he said.
Speaking on when the inauguration of the project would take place, Amaechi said that the inauguration will hold only when there is a reduction in new cases recorded in the country.
“We were to inaugurate the railway project in the first week of January but had to stop those doing minor completion work because of the rise in coronavirus transmission.
“The timeline for inauguration will depend on when the virus is being curbed,” he added.