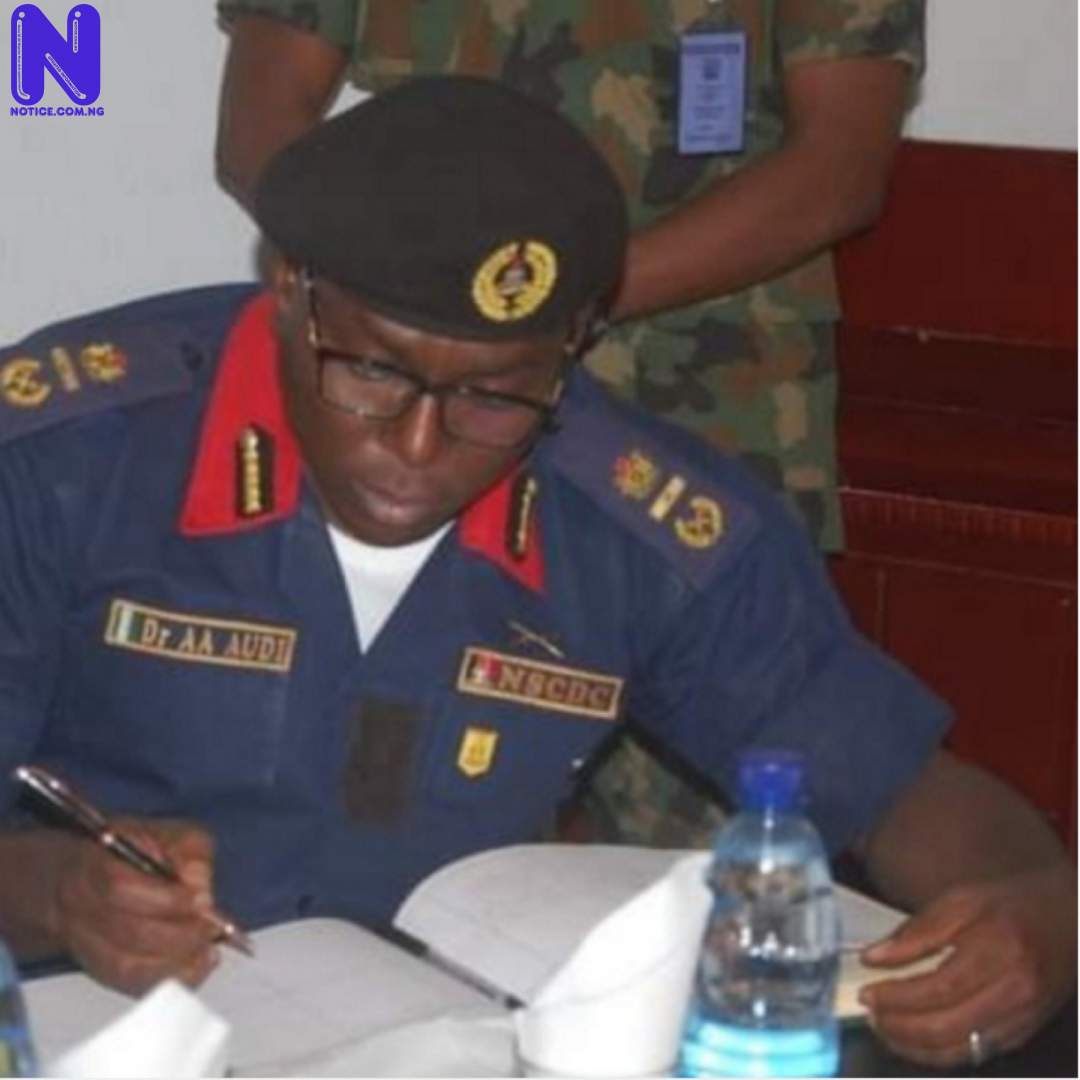 Distributing the money to the beneficiaries whose families died in active service in Abuja, Commandant General of the Corps, Dr. Ahmed Audi, said the 60 families were the first tranche of life insurance benefits rolled out, promising that the agency was working to ensure that all those that are entitled to such benefits are captured and attended to accordingly.

Audi disclosed that the roll out of the tranches of beneficiary covers as early as 2004 to date and as part of the agency's drive to make welfare of officers a priority; and that every officer gets what is due to him or her.

He said: "Today, we are celebrating our colleagues who died in the line of duty while serving meritoriously for years. Today, we recognize all the efforts they have put in while they were in service by giving their life insurances to their next of kin.

"When I was first appointed, we took some giant steps, one of which is the prioritization of the welfare of our personnel in order to build their morale. We have realized that when you champion the welfare of staff and improve their living conditions, it will boost productivity and bring about good results."

Audi, while appreciating the federal government for supporting the corps by ensuring that the death insurance benefits are paid, advised beneficiaries to make good use of the sums received by investing wisely.

One of the beneficiaries, Ojo Olusegun, who took home N17 million as his late father's life insurance, told journalists that the hope of many has been brought to life after seeing that others received the benefits of their loved ones.