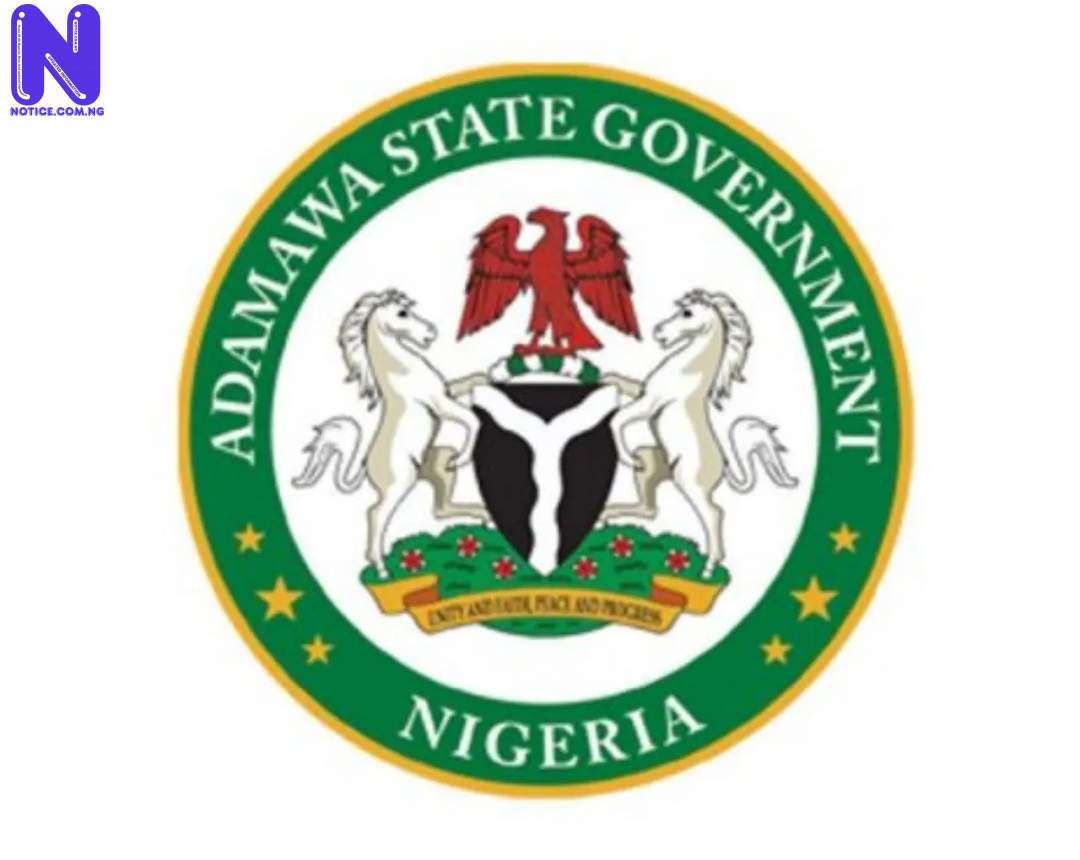 The Adamawa State Government has commenced interview to recruit 1,113 health workers.
The interview panel has the task of sieving through over 6,000 candidates who applied for the placement.
The 1,113 candidates who will emerge from the lot after the recruitment interview are scheduled for deployment to various primary healthcare facilities in the state.
The recruitment interview taking place at the State Primary Healthcare Development Agency in the state capital, Yola, has commenced with candidates from Hong, Jada and Guyuk Local Government Areas.
Candidates from the rest of the state’s 21 LGAs are to be attended to up to Friday this week when the recruitment exercise is billed to be completed.
The Executive Chairman, Adamawa State Primary Healthcare Development Agency, Dr Suleiman Saidu Bashir, told newsmen Tuesday that his agency was carrying out a rigorous screening exercise to ensure that no candidate without a genuine certificate is employed.
“We must keep out all those who are not qualified because government attaches importance to effective primary healthcare service delivery,” he said.
He, in spite of that, told Adamawa people that transparency and fairness would be ensured throughout the exercise.
Also speaking, the Senior Special Assistant to the Governor on Primary Healthcare, Dr Aminu Ismaila Numan, said the recruitment is to fill the gap in the public health space within all primary healthcare facilities across the state.
He added that the exercise is the first phase as government will over time recruit other health workers in various categories.
“The state primary healthcare has vacancies of about 3,700 workers,” he said.
Adamawa State has one of Nigeria’s most robust primary healthcare system with each of the state’s 226 political wards having at least a primary healthcare clinic.