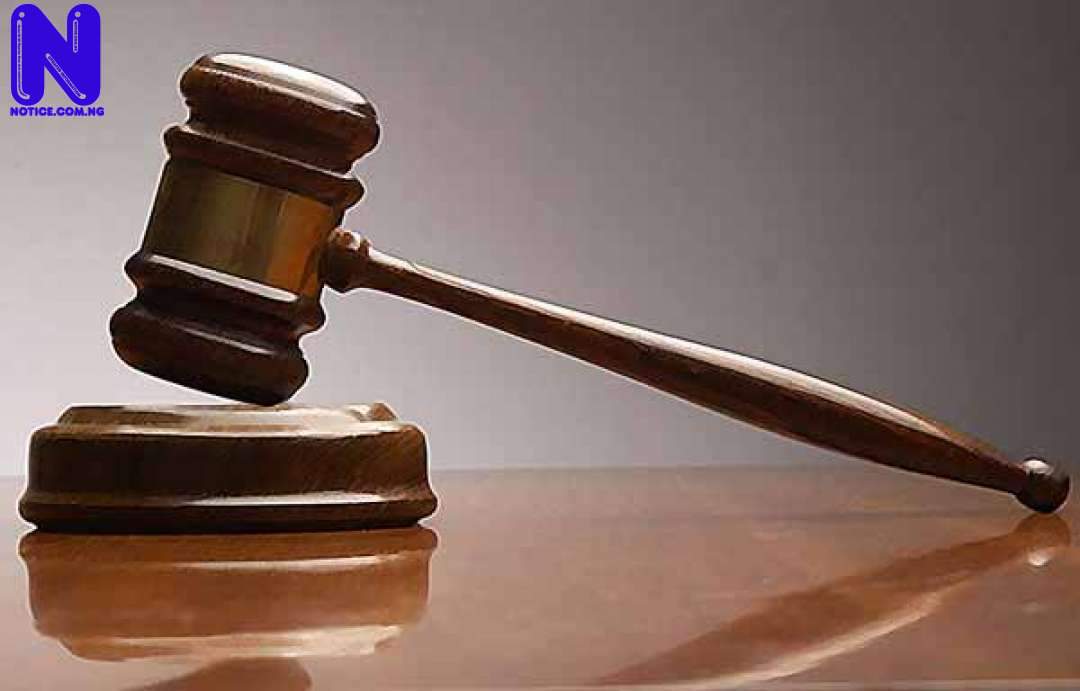 An Ikeja Magistrates' Court on Monday ordered that a 58-year-old man, Mufutau Raheem, be remanded in Ikoyi Custodial Centre for allegedly defiling a 17-year-old girl.

The police charged Raheem, who resides at No. 22, Bakare St., Isheri Olofin, Lagos State, with rape.

Earlier, Eruada said that Raheem committed the offence sometime in February at his residence

The offence contravened the provisions of Section 260 of the Criminal Laws of Lagos State 2015 which stipulates life imprisonment on conviction, NAN reports.

Magistrate M.O. Tanimola, in his ruling, referred the matter to the Director of Public Prosecutions (DPP) for legal advice.

The magistrate, who did not take the plea of Raheem also directed the prosecutor to duplicate the file and send to the DPP for advice.

She adjourned the case until Aug. 12.