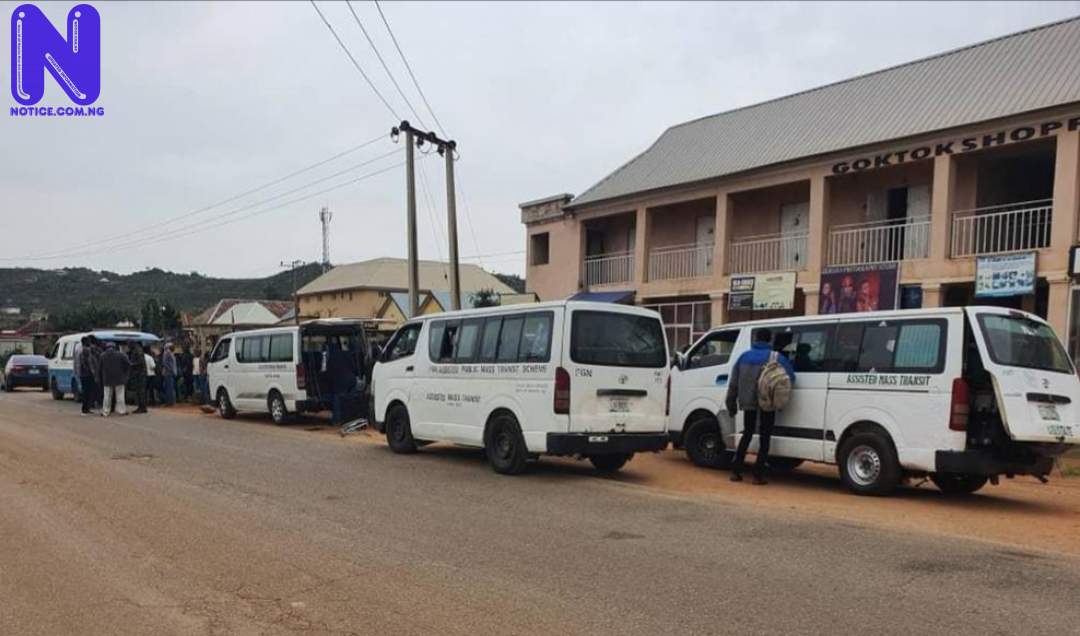 Fifty seven more students of Adamawa State origin have been evacuated from the University of Jos.

The latest evacuation is courtesy of Ishaku Abbo, the representative of Adamawa North Senatorial Zone in the National Assembly.

The Adamawa State Government had last Saturday evacuated 150 indigenes from the University of Jos following the conflict in Jos town which had as at then reportedly claimed four students of the University.

Our correspondent gathered Saturday that  many Adamawa students had reportedly remained stranded in Jos even after the first evacuation, prompting the intervention by Senator Ishaku Abbo.

A statement credited to Abbo said the gesture surprised many of the students who were out of foodstuffs and cash and were thus happy for the opportunity to return home without having to make travel expenses.

Ishaku Abbo said of the gesture, "I have this morning evacuated the last batch of our children schooling in Jos, Plateau State, who were forced to go on compulsory break from academic activities due to the insecurity on the Plateau.

"The evacuation was meticulously organized with the support of the spokesman of the Special Task Force (STF) Army Major Ishaku Takwa. Special thanks to Major General Idris the Corp Commander Armour Tanks Bauchi for providing Military surveillance to these young leaders.”

READ ALSO >>> Women not getting married due to high cost of marriage, bride price – Imo lawmaker