55-year-old man in court for scamming job seekers of N1.7m in Ondo 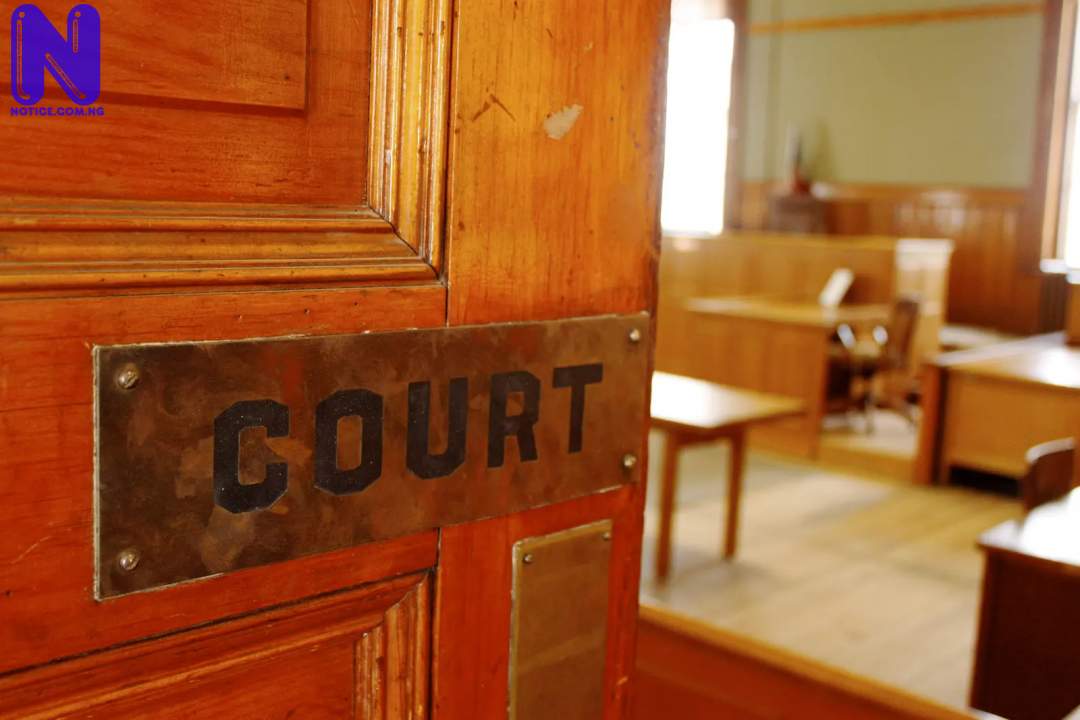 A 55-year-old man, Abayomi Ishola, has been dragged before an Akure Magistrate for defrauding job seekers of N1.7 million.

No fewer than 20 people were said to have fallen into the intrigues of the suspected fraudster who claimed to be an agent who specializes in helping people with employment.

Ishola was arraigned before the court by the Nigeria Police on two counts of conspiracy and obtaining money under false pretence.

DO YOU KNOW >>> Amotekun kills two suspected kidnappers in Oyo

According to the charge sheet, his victims were Olorunshola Ifedolapo, Afolabi Sunday, Ibitoye Femi, Ogunleye, Cletus Abimbola, Fagbemi Busayo and 14 others.

It was gathered that the suspect connived with four others who were yet to be found to commit the crime.

The charge sheet read in part: "That you, Abayomi Ishola and four others still at large between the months of May and December 2020 at about 10am at Ehin Apata Street in Akure Magisterial District conspired to commit felony to wit obtaining money under false pretences.

"That you, Abayomi Ishola, on the same date, time, and place fraudulently obtained the sum of one million seven hundred and ninety-eight thousand naira N1.789million.

During the sitting, the accused pleaded guilty to the two counts charge against him.

With the suspect admitting to the crime before the court, the police prosecutor, Taiwo Oniyere, disclosed that the police is ready to prosecute its case.

However, the Defence Counsel, O. I. Taiwo, who expressed surprise of the admittance of his client over the crime, urged the court to temper justice with mercy, submitting that the defendant was confused with the terminology of the court, being his first time.

The trial Magistrate A. B. U Abu, said since the defendant had pleaded guilty to the offence charged, the court has no other option than to proceed to summary trial.

He said the penalty for the count one offence is three years imprisonment, while count two is seven years.

However, the Magistrate who considered the plea of the defence counsel, stood down his ruling on the matter till Monday, 19 2021, when he is expecting the defendant to bring the money he defrauded the innocent people before the court.