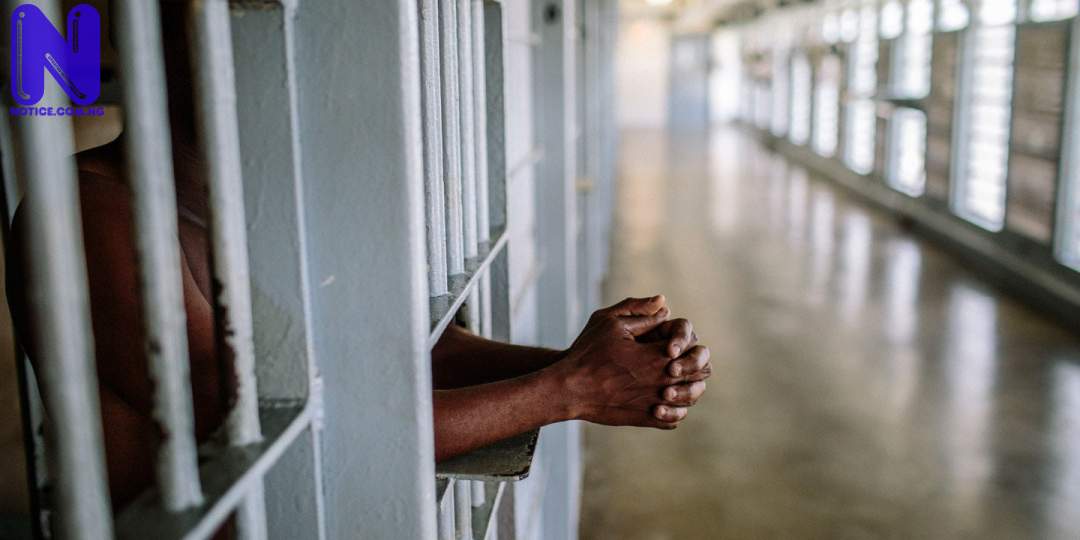 Usman Tajudeen was arraigned before Justice Lekan Ogunmoye on one count charge of rape, contrary to Section 31 (2) of the child's Right Law, Cap.C7 Laws of Ekiti State, 2012.

The charge reads, that you Usman Tajudeen, on 21st August 2020 at Ikere Ekiti, within the jurisdiction of this honourable Court, did rape a 4-year-old girl.

In her statement to the Police, the victim said, (the convict) Daddy Latifat who is living our house, on that day, he took me to his sitting-room, he said I should sit on his lap, he removed my pant and put his something (penis) where I use to urinate (virginal), he used to call me to his sitting room to do it, she concluded.

In her testimony before the court, the mother of the victim said, I was at where I was making cassava flour, my daughter went to where she went to excrete when I went to pack the fasces, I noticed blood in it, thereafter, I checked her anus and virginal, I saw blood coming out of the place, I was very scared when I enquired from her, she said, it was Daddy Latifat that put his something to where I was urinating, the matter was reported at Ikere Ekiti Police Station.

To prove his case, the prosecutor, K.S. Adeyemo called five witnesses and tendered the defendant's statement, victim's statement and medical report as exhibits while the convict spoke in his own defence through his counsel Tope Salam who prayed the court to temper justice with mercy, considering the age of the defendant, he called one witness.

Delivering his judgment, Justice Lekan Ogunmoye said, the prosecutor has established before the court that the defendant had sexual intercourse with the minor and therefore committed the offence of rape as charged.