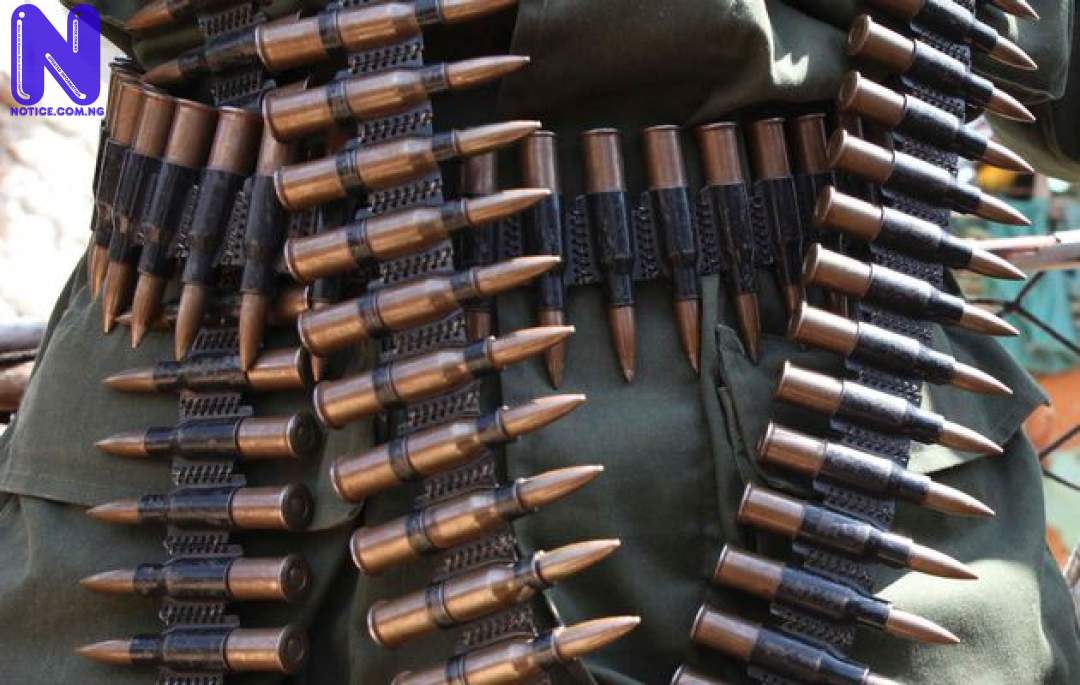 Plateau state again came under attack on sunday by some unidentified gunmen who stormed Kuka village in Shendam Local government Area of the State. At least, 5 people were killed and several houses burnt in the attack.

The gunmen, numbering over 100, reportedly stormed the village, which is 300 kilometres from Jos, the state capital, few minutes past midnight.

Report further revealed that the gunmen overpowered the policemen who tried stop the attack, making many residents to run helter-skelter.

DO YOU KNOW >>> We must live together as brothers, sisters says Buhari tells Kaduna people

Eye witness account further narrated that with the timely arrival of the military from Taraba state, the situation was brought under control.

Media Officer of the Special Task Force in the state, Captain Salisu Mustapha, while confirming the incident said that only two people died in the attack. He said that the military was able to bring the situation under control, and normalcy had since returned to the area.

A similar attack was launched in the area last week resulting in the loss of lives.

Recall that Plateau state has been facing series of attacks by gunmen, believed to be mainly Fulani herdsmen.