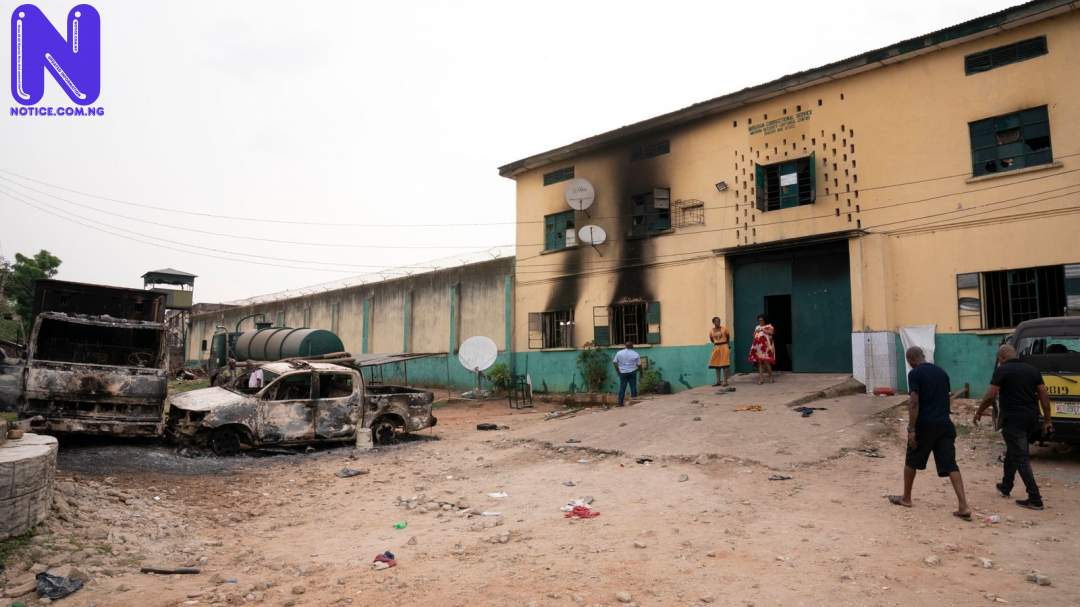 About 46 inmates who escaped from the Imo State Correctional Centre on Monday, have voluntarily returned to the facility.
Press recalls that unknown gunmen on Monday attacked the correctional centre in Owerri the state capital, set the facility ablaze and freed over 1,844 prison detainees.
About 36 inmates refused to depart the correctional centre while six others returned the same day.
The Public Relations Officer in the centre told Daily Trust on Wednesday that 40 others who escaped on Monday had returned.
According to him, “We have a total of 82 inmates right now. Remember that we have 36 that refused to escape and six that returned.
“Presently 40 others have joined them. They might have heeded the advice of the honourable minister to grant them amnesty from the crime of jailbreak.”
He expressed optimism that others would still return.