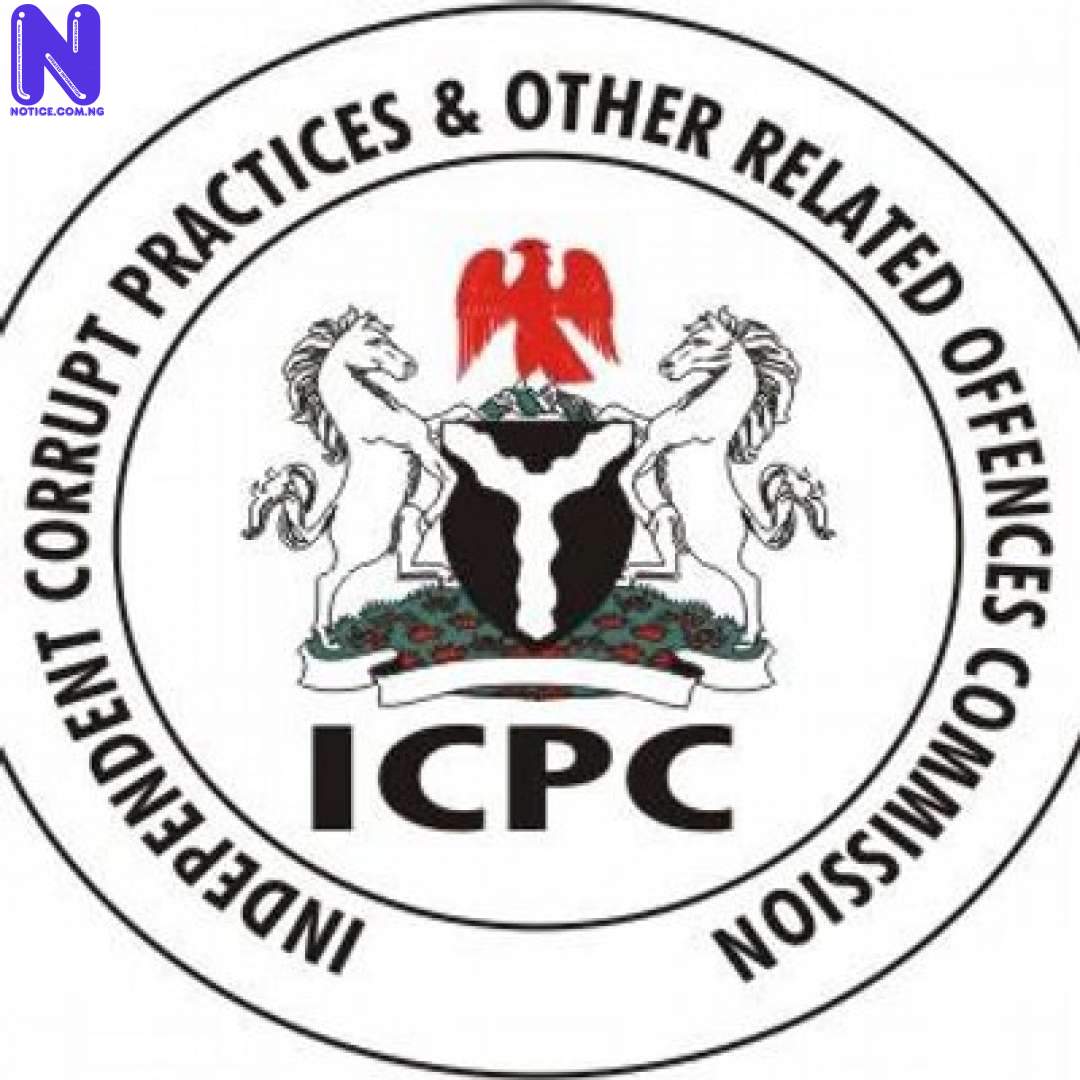 In a letter to the Management of Pinnacle Communications, ICPC also dismissed allegations by the digital telecommunication company that its operatives illegally invaded their Abuja office on Jan. 15.

A copy of the ICPC letter, dated Jan. 24 and signed by the agency’s Director of Operations, Mr Akeem Lawal, was made available to the News Agency of Nigeria (NAN) on Sunday.

The company had claimed that the two buildings in question housed its operational office on Charles De Gualle Street, Asokoro, Abuja, that was allegedly invaded by operatives of the ICPC.

On Jan. 21, Pinnacle Communications held a news conference alleging that the ICPC operatives attempted to break into its office in a bid to arrest its Chairman and Managing Director.

Speaking through its lawyer, Mr Abayomi Oyelola, the company had described the “invasion’’ as despicable and contemptuous since a fraud case instituted by ICPC against it was pending in court.

But in its response, the anti-graft agency said its operatives stumbled on the buildings while investigating a “totally different” case of tax evasion.

The commission said the buildings were among 44 properties (buildings and plots of land) whose list was forwarded to it by the Federal Inland Revenue Service (FIRS) for investigation.

The commission said FIRS requested the investigation after the ownership of the property was denied upon efforts to make their owners pay the relevant tax due.

As stated by ICPC, Pinnacle Communications was not mentioned as owners of any of the property on the list attached to the letter from FIRS.

It said its operatives arrived at the building in a bid to ascertain their coordinates and mappings as indicated by FIRS and confirmed by the FCT Department of Land Administration.

The commission dismissed Pinnacle’s “skewed and misleading’’ allegation as an attempt to link an honest investigative exercise with “the almost concluded case’’ against its chairman and others.

It further said that its operatives “do not go out to arrest persons in the course of locating property under investigation’’, contrary to the company’s allegation that they were there to kidnap the chairman.

“The reference at the briefing to the alleged lamentation of our staff `that they should have shot their way into the premises as soon as they arrived,’ is definitely far from the truth in the face of a legion of over ten armed mobile policemen on your premises.

“The commission deplores the bad faith evident in your media briefing and finds it really unprofessional that one of your counsel in a criminal case before the court, Abayomi Oyelola, who accosted our operatives after they had been denied entry into the premises by the policemen, was the same person that addressed the media on behalf of your company.

“Rather than come to our office the next day January, 16, 2020 as he had promised our officers, he thought otherwise and held a media briefing with the sole objective of painting the commission in bad light,’’ it said.

The ICPC said since Pinnacle Communications had now claimed ownership of the two buildings, it should proceed to resolve the issue of ownership with the FCTA and tax evasion with FIRS.

The anti-graft agency gave the company three weeks from the date of the letter to act accordingly as it was prepared to take further legal actions on all the property.