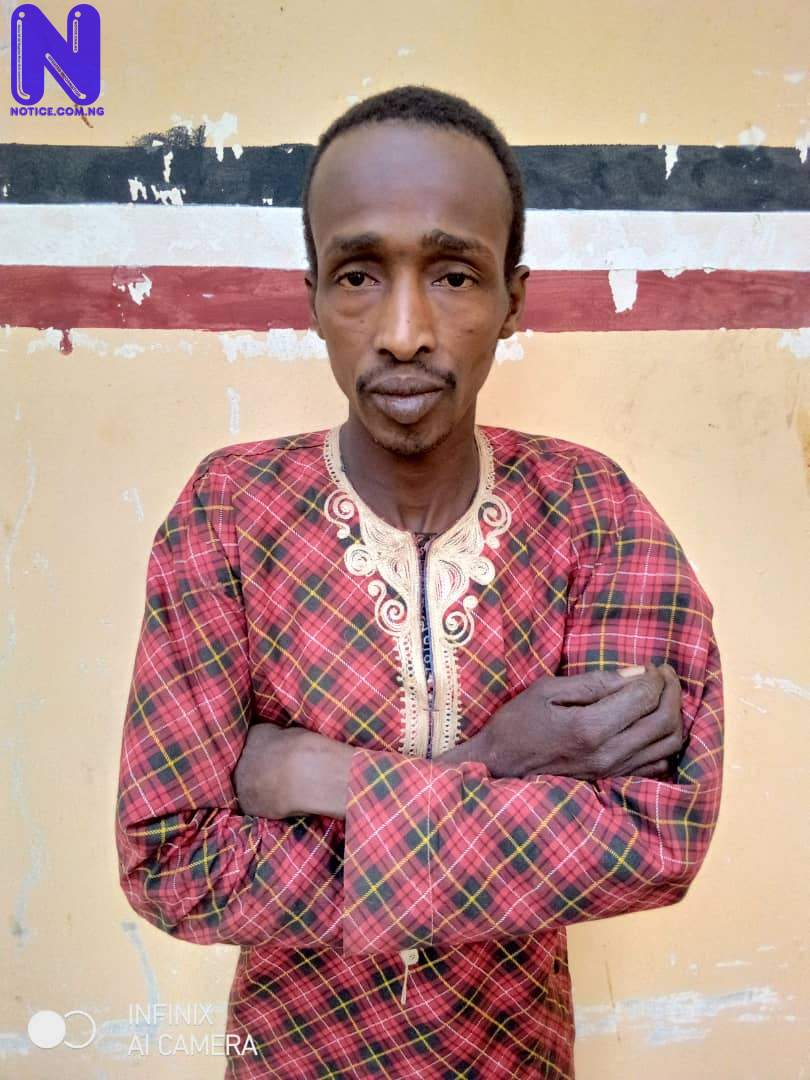 A 40-year-old man, Ruwa Mojuba, is now in the custody of the Kwara State Command of the Nigeria Security and Civil Defence Corps, NSCDC, over alleged cattle rustling and breach of contract.

The suspect allegedly duped one Umar Abubakar, of Budo Alhaji village in Oyo state, who employed him to tend his herd of cattle in September 2021.

Ruwa, As stated by the spokesman of the state Civil Defence Corps, Babawale Zaid Afolabi, in Ilorin on Friday, was to tend the cattle for seven months on monthly salary of N10,000.

He said the suspect, in spite of that, “reared the cattle for only one month and ran away with 17 of the cows and relocated to Kura Village in Kaiama Local Government Area of Kwara State.

“The matter was first reported at our Igbaja Divisional office, in Kwara South Senatorial District, before it was transferred to the Intelligence and Investigations department at the civil defence Command headquarters in Ilorin, where painstaking investigations were carried out after the arrest of the suspect,” the spokesman further disclosed.

Babawale, said findings revealed that the suspect had sold three of the stolen cows valued at N600,000, while the remaining 14 cows were recovered from him.

The state Commandant, Makinde Iskil Ayinla, has directed that the suspect be charged to court on Tuesday next week, as investigations have been concluded into the matter.