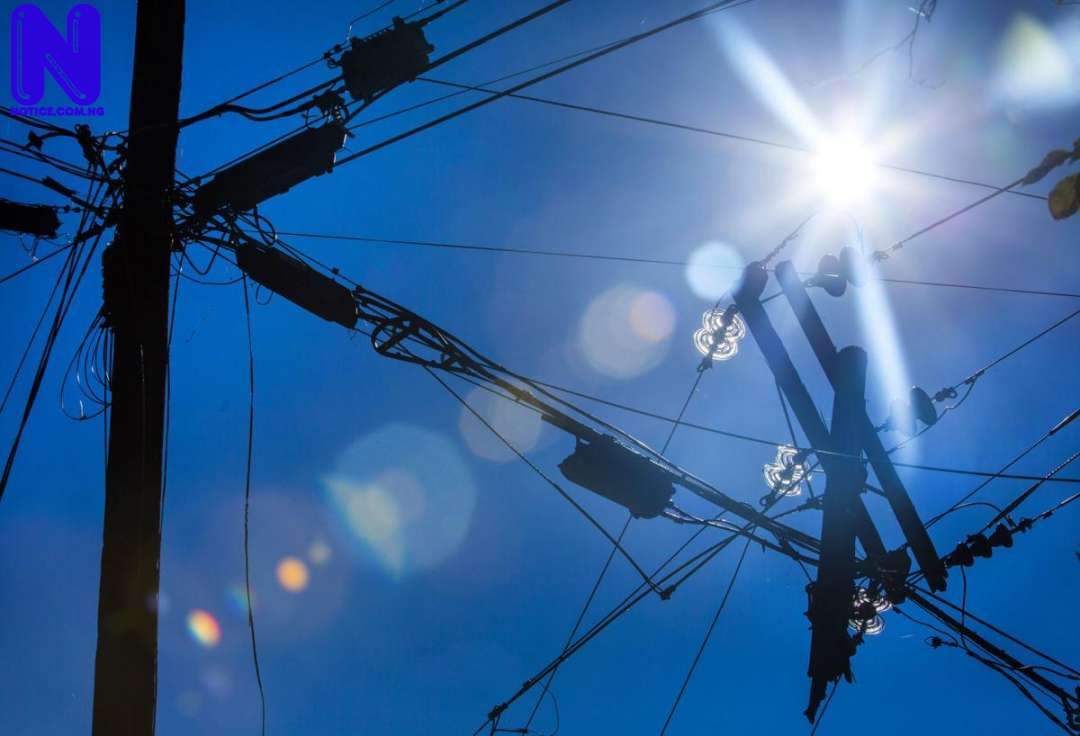 A 40-year-old man, Muhammad Bulala has been electrocuted while attempting to reconnect electric cables disconnected by KEDCO officials over non payment of bill in Jigawa State.

Spokesman of the state police command, SP Abdu Jinjiri confirmed the incident to Press in Dutse, the state capital.

He said the incident occurred on 27/01/2020 at about 2:20 PM in Gamsarka village, Auyo local government area of Jigawa state.

“A report was received by the Police from Gamsarka in Auyo LGA that at about 1420hrs one Mohd Bulala 40 deliberately climbed electric pole wire to connect a disconnected cable caused by Kedco officials as a result of non payment of bill,” he said.

Jinjiri explained that on the process to reconnect the cable the man was electrocuted and died instantly.

He said the victim was referred to Comprehensive Hospital in Auyo town and was confirmed dead by a medical doctor.

Jinjiri said the corpse was later released to relatives for burial and the case is under investigation.