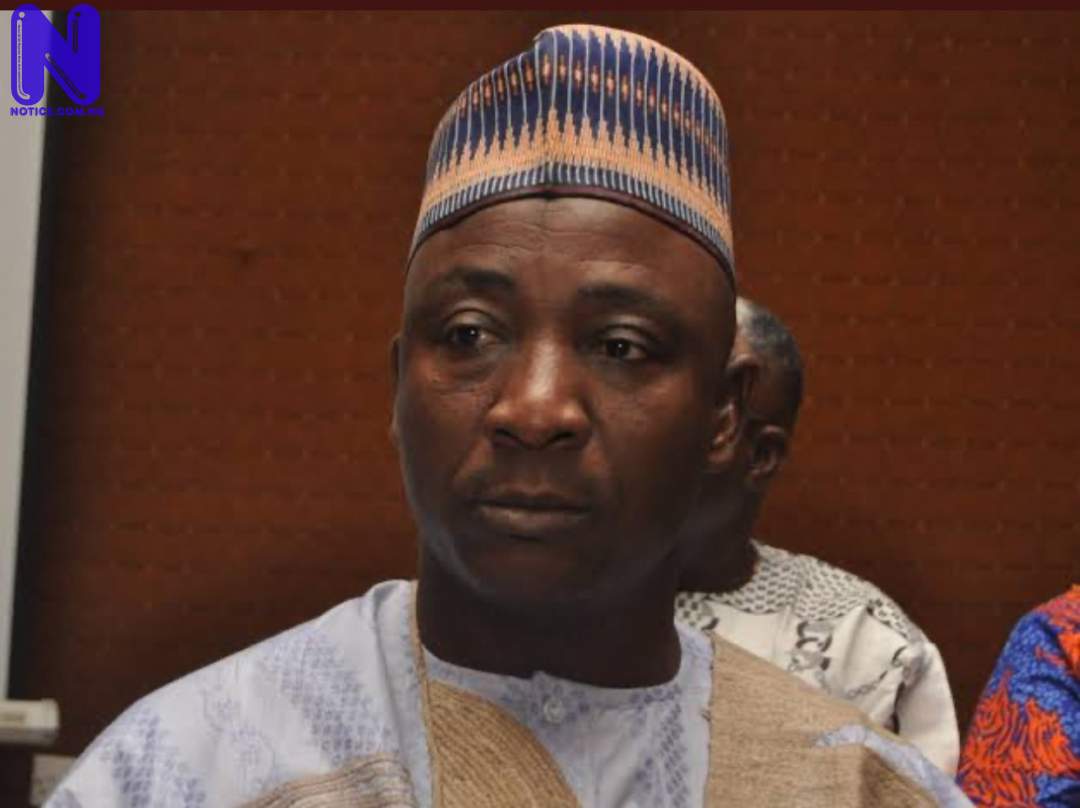 On Friday, Ibrahim Musa Gusau was elected the new President of the Nigeria Football Federation (NFF).

Gusau was elected at NFF's 78th Elective Congress, which was held in Benin, Edo State.

He polled 21 votes to beat his closest challenger, Barrister Seyi Akinwunmi, who got 12 votes.

Gusau replaces Amaju Melvin Pinnick, who was the Ex-President of the NFF for eight years.

Here are some of the things you need to know about the new NFF president who is expected to lead the football federation for the next four years.

1. Gusau was a Ex-minister for Agriculture and Industries.

2. He contested the primaries of the gubernatorial seat of the National Party of Nigeria (NPN) in 1983 but lost to the incumbent Garba Nadama.


BREAKING >>> Mr Latin, Yoruba Comic Actor Received A Car Gift From His Wife For His Birthday