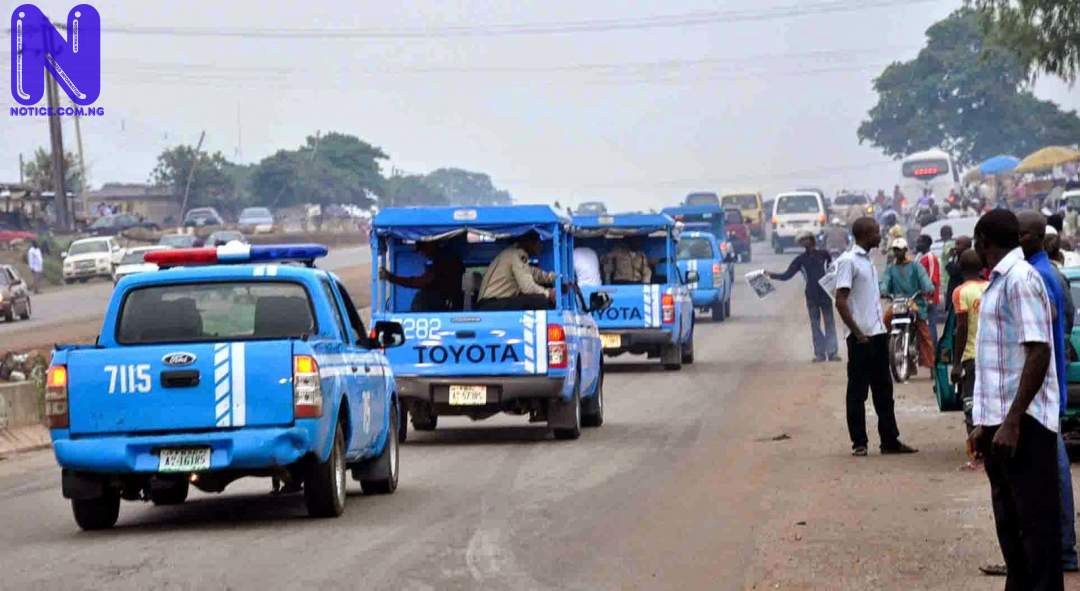 The Akwa Ibom State Command of the Federal Road Safety Corps, (FRSC) has said over 4,663 unclaimed driver’s licences are still in its custody.

The State Sector Commander, Matthew Olonisaye disclosed this on Monday while briefing newsmen on the upcoming Joint Task Force Enforcement Drive in the state.

He said, “We have 4,663 driver’s licenses in our custody unclaimed.

The command would be highly strict on drivers who refuse to get or renew their licences.”

Speaking on the upcoming enforcement drive, the sector commander said the command in collaboration with sister agencies would arrest as well as place a fine on any of the road offenders especially those driving with forged documents even as he warned officers against receiving bribes.

“Giving and receiving a bribe is an offence, I use this opportunity to warn my officers against collecting bribes and anybody caught will be dealt with in accordance with our laws,” he said.

Olonisaye lamented the attitude of some motorists plying the road with fake documents and patronising touts instead of visiting the assigned centres.

He said the Joint Task Force Enforcement Drive is in collaboration with Vehicle Inspection Officers (VIO) and the Akwa Ibom Internal Revenue Service(AKIRS).

“Most drivers are using fake and expired drivers license to ply the road. Let me state here that anybody that will be caught with fake and forge documents will be arrested and fined.

“Let me use this platform to advise the public not to patronise touts. They must also refrain from receiving driver’s licence by proxy.” He said.

The Sector Commander also warned that vehicles using illegal, fake and old plate numbers would be impounded during the exercise.