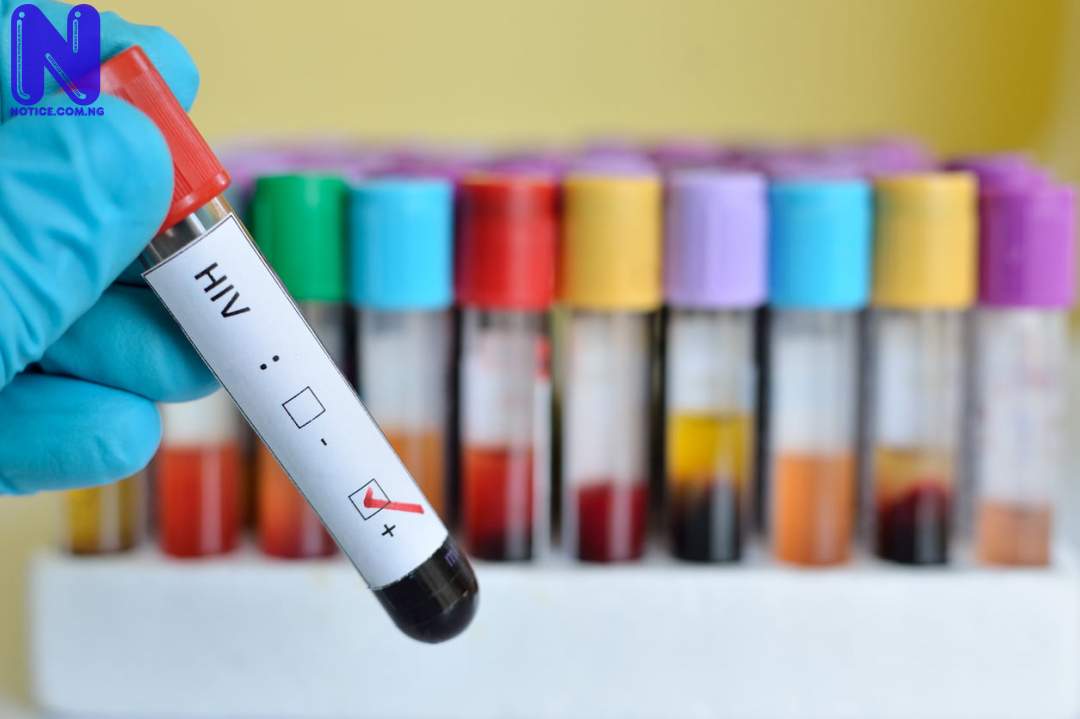 No fewer than 4,531 sex workers have been tested for HIV/AIDS, the Ogun State Agency for the Control of AIDS (OGSACA), said on Monday.

The Agency said, the state is embarking on aggressive community testing, counselling and campaigning to drastically reduce the spread of HIV/AIDS by 95 per cent by 2030.

However, OGSACA did not reveal how many of the sex workers tested positive for the virus.

The Executive Secretary of OGSACA, Kehinde Fatungase, at a press conference to commemorate the 2021 World AIDS Day in Abeokuta, on Monday, explained that 25,554 out of 38,093 estimated number of people living with HIV/AIDS in the state are currently receiving treatment, while 25,136 are on Anti-Retroviral Therapy (ART).

He listed "low level of literacy, poverty, drug abuse and gender-based violence", as factors contributing to the high prevalence of HIV/AIDS in the state.

Fatungase said, OGSACA usually visits correctional facilities to test inmates for HIV and counsel them on the prevention of the disease.

Speaking on the theme of the event: “End Inequalities, End Pandemic, End AIDS”, Fatungase disclosed that, the anti-stigma bill for people living with HIV/AIDS when passed into law would not only protect the rights of those living with the disease but also reduce discrimination against them.

He lamented that stigmatisation against people living with HIV/AIDS has made the campaign against the spread of the disease difficult, saying “Division, disparity and disregard for human rights are among the failures that led to HIV becoming and remaining a global health crisis.

“The medicine, information and prevention tools are simply not reaching the people who need them most. We need a new approach that reduces the inequalities that drive the AIDS epidemic and puts people at the centre, prioritising human rights, respect and dignity.”

The SouthWest Coordinator of the National Agency for the Control of AIDS (NACA), Mrs. Ronke Adeoye in her remark disclosed that Ogun State has 1.6 per cent HIV/AID prevalence rate, the highest among the states of the SouthWest region.

Adeoye said, the agency has been working with other stakeholders to ensure that the prevalence of HIV/AIDS is reduced to the barest minimum in the region.

“Incidentally, Ogun State has the highest prevalence rate in the SouthWest with 1.6 per cent, followed by Lagos at 1.4 per cent, Ondo with 1.1 per cent and we have Oyo and Osun at 0.9 per cent and the lowest is in Ekiti state with 0.8 per cent”, Adeoye said.