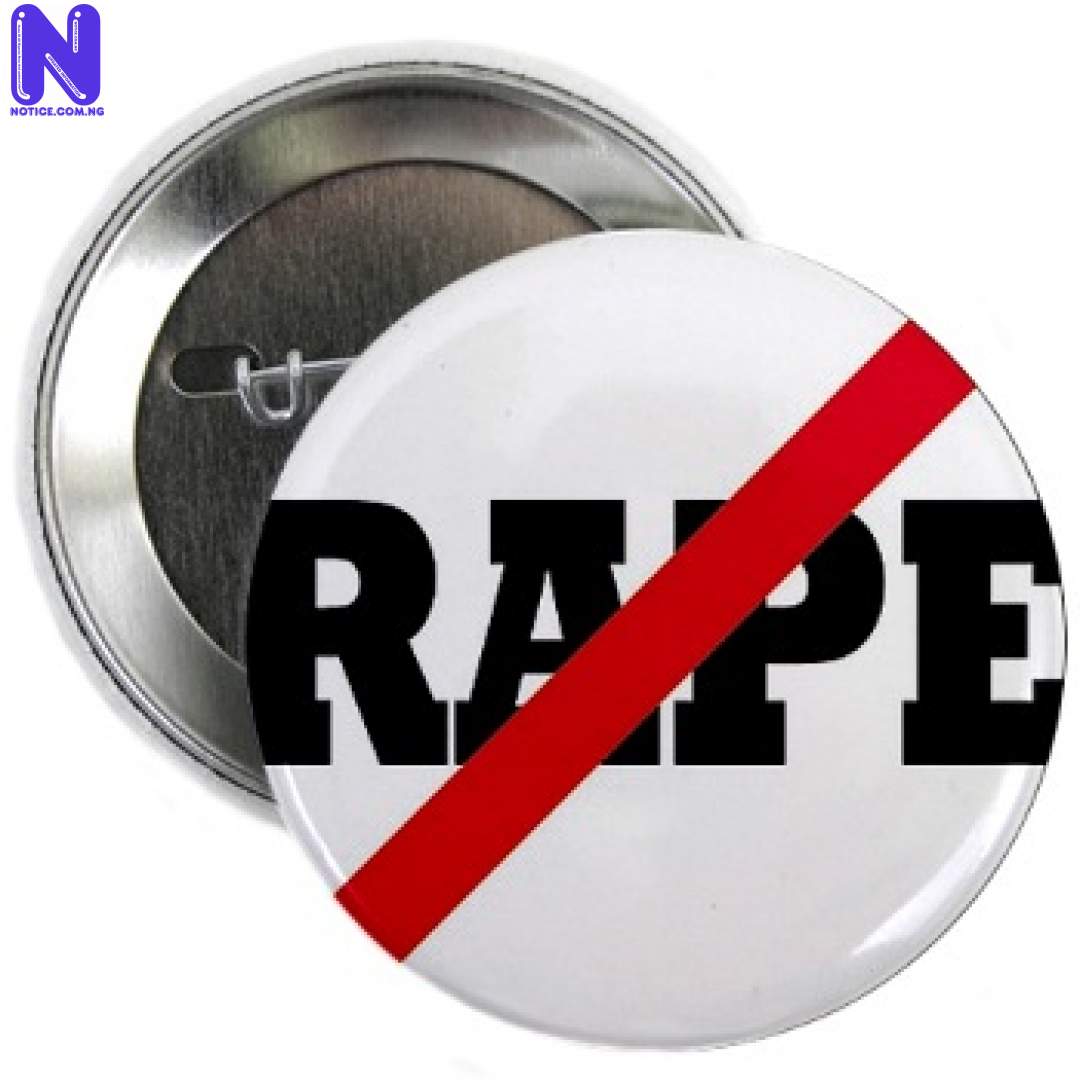 A two-year-old girl (names withheld) is now receiving treatment in a hospital in Asaba, Delta State, after she was defiled by a 39-year-old man in Okpanam.

The suspect’s abominable act was uncovered when the little girl started experiencing pains and was taken for medical check-up.

Gbenga, who works as a carpenter at the compound of the victim’s parents, reportedly committed the act when the parents were away from home.

It is still unclear where the couple went and why they left their baby home alone.

The suspect is however under Police custody.

Public Relations Officer of the Delta State Police Command, DSP Celestina Kalu confirmed the incident, adding that the suspect would face the full weight of the law at the end of investigation.

She also confirmed that the command rescued a kidnapped teacher, one Mr. Abemu, of Oruodo Primary School.

The victim, who is now receiving treatment, was kidnapped on Sunday at Oviere in Ethiope East Local Government Area.

The Police spokesman said officers and men mobilised and blocked all exit routes in the area and went after the hoodlums.

“The patrol team caught up with the hoodlums at Utiuyo village, in Okpara, where the criminals, on sighting the policemen, opened fire on them.”

“In the ensuing gun battle, one of the hoodlums was fatally wounded while the rest suspects escaped. The victim was rescued.”

Kalu assured that the fleeing suspects would soon be apprehended.