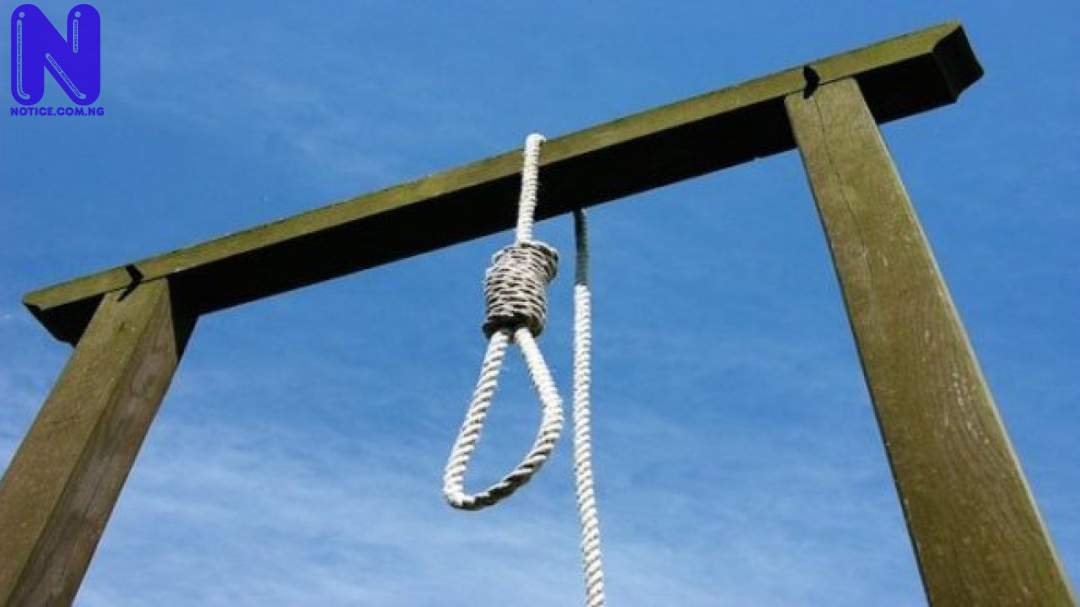 A 38-year-old businessman, Mr. Teidei Simon Oze, on Saturday, threw his workers and business associates into apprehension over his failed attempt to commit suicide over alleged pressure for a refund of N11million debt owed a Ex-local government chairman in the state.

Oze, who is an indigene of Southern Ijaw Local Government Area and owne a gas station along the Amassoma road, was rescued from the suicide attempt by one of his workers who over heard his grappling with his last breath during the attempt.

Press gathered that the businessman was later rushed to an undisclosed hospital in the state and the incident is been handled by the State Command of the Nigeria Police.

While some attributed the suicide attempt to desperation and pressure from those he was indebted to, others claimed the December 31 deadline take-over plan handed by those he owed including the Ex-Nembe Local Government Council Chairman may have pushed him into the suicide attempt.

DO YOU KNOW >>> How I hid in FCMB toilet, packed money at night – Teenager

It was gathered that Oze, who showed signs of apprehension over his inability to meet the 31st December 2019, for the payment of about N7.6million amount purportedly remaining, took the extreme action out with suicide but the attempt failed and he was rescued.

“The seven million (7m) interest had been paid and the 3.4m out of the 11m capital also paid but I was given a mandate to pay all seven million, six hundred thousand naira (7.6m) before the 31 of December this year is worth taking one’s live,” he added.

Another family source was also quoted that the embattled Oze had claimed that a popular Miracle Church in Warri Delta State on the 17th of December 2017, had promised to assist him some huge amount of money allegedly put together by its congregation but such pledge had not been fufilled.

The Ex-Bayelsa Local Government Chairman, names withheld, who spoke with newsmen under anonymity, described the attempted suicide by his business associate as “extreme action.”

He confirmed the debt being owed by the troubled Teidei Simon Oze , insisting that “Ask him to show you the agreement and you will see that it has expired since 2 years ago. Someone like him did similar thing in the past, collected money with a petrol station along AIT Elebele road as a collateral and when couldn’t pay left the petrol station.”