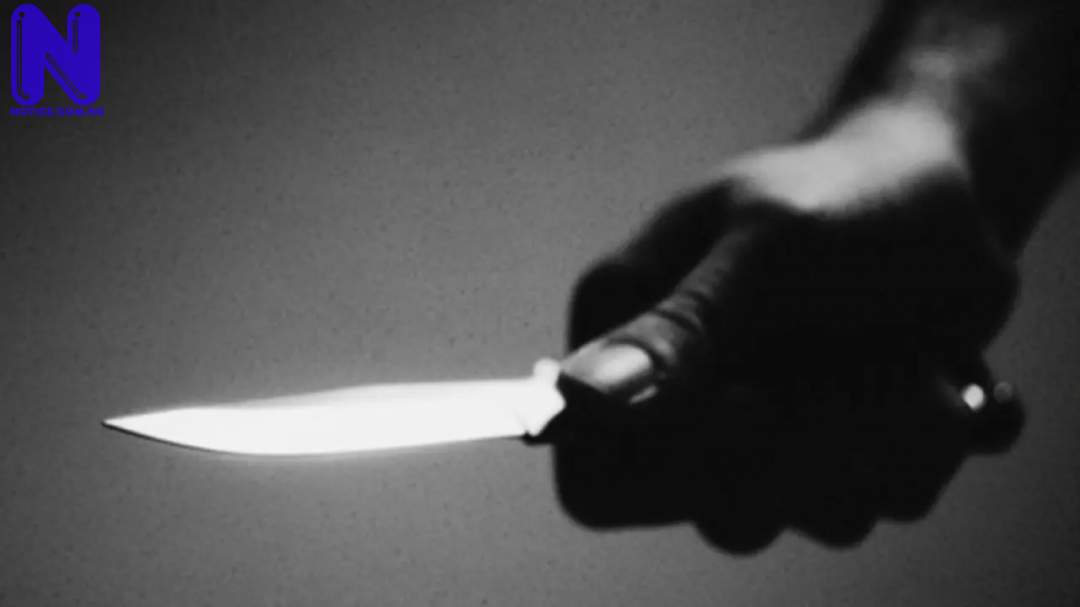 A 34-year-old man has stabbed his seven-month pregnant girlfriend to death.
The suspect stabbed the 27-year-old woman during an argument outside her mother’s house in the North West area of South Africa on Saturday, December 19.
Confirming the incident, Police spokesperson Lt-Col Amanda Funani, said the suspect has been arrested and would appear soon in the Schweizer-Reneke magistrate’s court.
“The suspect who is from Taung was visiting the victim at extension 8, Ipelegeng Location.
The suspect had allegedly accused the girlfriend of cheating when he is not around,” said Lt-Col Amanda Funani.
The victim was rushed to a local clinic by the boyfriend where she was confirmed dead.
“The suspect was arrested at the victim’s home the same day and was charged with murder,” Funani added.
The Provincial Commissioner of North West, Lieutenant General Sello Kwena also condemning the incident said the police would do everything possible to ensure that the suspect remains in custody.