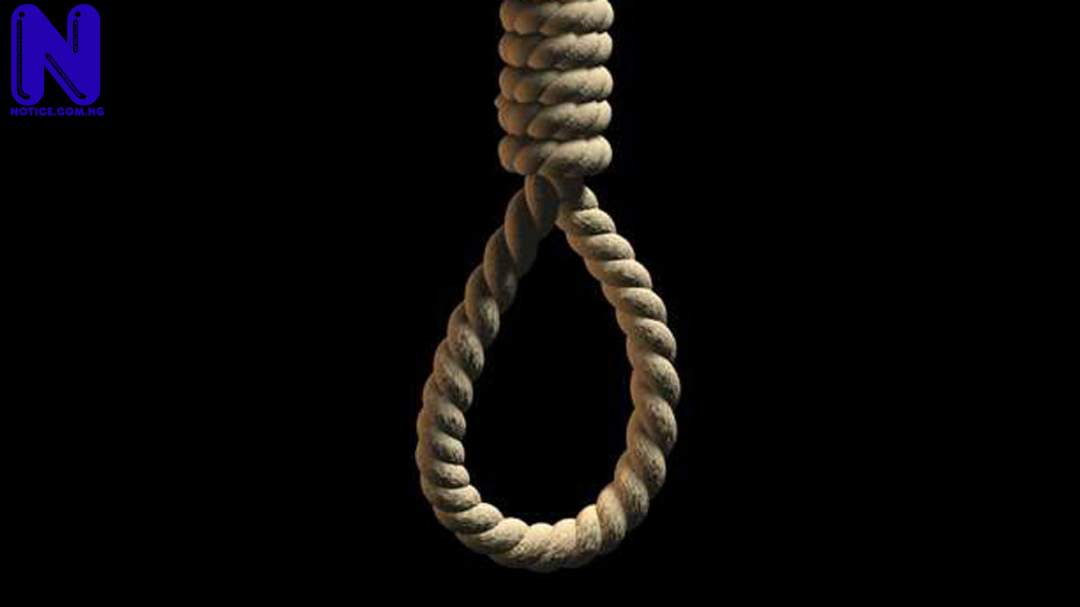 A man identified as Iliya Adamu in Adamawa State, has allegedly hanged himself after battling with alleged persistent accusation of theft of N40,000.

The 34-year-old Adamu committed suicide after his own brother kept accusing him of stealing the N40,000.

Press learnt Tuesday that the path to Adamu’s end began about eight months ago when the brother, whose name could not be obtained up to press time, first raised the alarm of losing his money and blaming it on Adamu.

Adamu, who is of Kwanan Waya in Yola South Local Government Area and was a bricklayer working in Girei, in Girei LGA, was accused of stealing the money in April this year.

It was gathered Tuesday that he decided to end it all at the weekend after about seven months of helplessly denying the charge of theft hitting him from his brother.

Adamu’s body was found dangling from a tree branch in the bush in Girei, a source said, adding that a container of insecticide was found on the ground around the scene.