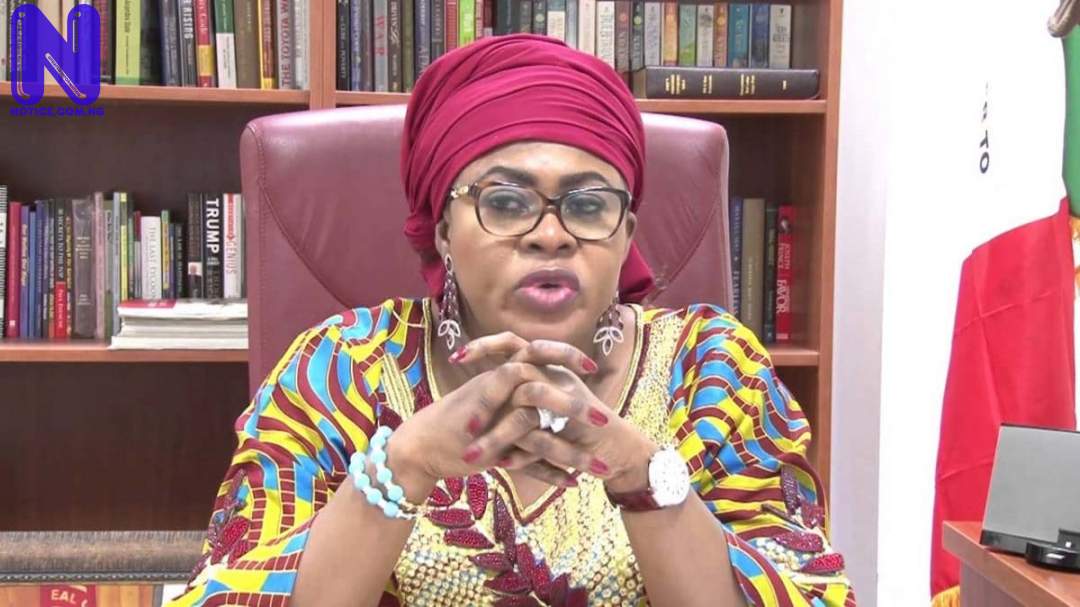 The Economic and Financial Crimes Commission (EFCC) on Monday revealed that it has assembled a total of 32 witnesses to testify against a Ex-Minister of Aviation, Senator Stella Adaeze Oduah in the trial of N10bn fraud charges brought against her.

The revelation came as the federal high court in Abuja where the ex-minister is to be prosecuted threatened to issue a warrant for her arrest if she fails to make herself available for trial on the next adjourned date.

Mrs Oduah, now a senator representing Anambra North Senatorial district in the Senate was billed to appear in court on Monday over 25 count charges brought against her by the EFCC but she and the 4th defendants were absent.

When the matter came up, counsel to EFCC, Dr Hassan Liman SAN informed the court that all the defendants have been served with the charges as ordered by the court and expressed disgust that the Ex-minister was again, not in court without any excuse.

He said that 32 witnesses have been lined up to testify against her and 8 others to establish the fraud charges against them.

Justice Ekwo while fixing October 19 to dock the Ex-minister and kick start her trial, warmed the absentee defendants to be in court on the date or have bench warrants of arrest issued against them.

They are charged with conspiracy, money laundering and maintaining anonymous bank accounts with First Bank Plc.

The federal government, through the EFCC, filed the 25-count charge against them before the Federal High Court in Abuja.

In count four of the fresh charge, Oduah, Odita (whilst being the Company Secretary to Sea Petroleum & Gas Company Ltd (SPGC), and an aide to the Ex-Minister of Aviation) were said to have in February 2014 used their positions to transfer N1,629,250,000.00 from I-Sec Security Nigeria. Ltd account No. 2021756955 with First Bank Plc to Global Offshore and Marine Ltd account No. 2022977296 also domiciled with First Bank Plc, which money you reasonably ought to have known forms part of the proceeds of an unlawful act.

They were, said to have, between March and May 2014 taken control of N1,225,347,254.00 transferred from China Civil Engineering Construction Corporation (CCECC) Nigeria Ltd bank account with Zenith Bank Plc to Private Banking Nominee account No. 2024414450 domiciled with First Bank Plc, which money court said they reasonably ought to have known forms part of the proceeds of an unlawful act to wit, fraud and thereby committed an offence contrary to Section 15(2) (d) of the Money Laundering (Prohibition) Act 2011 (As Amended) and punishable under Section 15(3) of the same Act.

Oduah and Odita were, in count 24, accused of opening a naira "anonymous Private Banking Nominee Account No. 2024414450 with First Bank Plc and thereby committed an offence contrary to Section 11(1) of the Money Laundering (Prohibition) Act 2011 (As Amended) and punishable under Section 11(4) (a) of the same Act."

They were, in count 25, accused of opening a United States dollar "anonymous Private Banking Nominee account No. 2024414498 with First Bank Plc and thereby committed an offence contrary to Section 11(1) of the Money Laundering (Prohibition) Act 2011 (As Amended) and punishable under Section 1 1(4) (a) of the same Act.