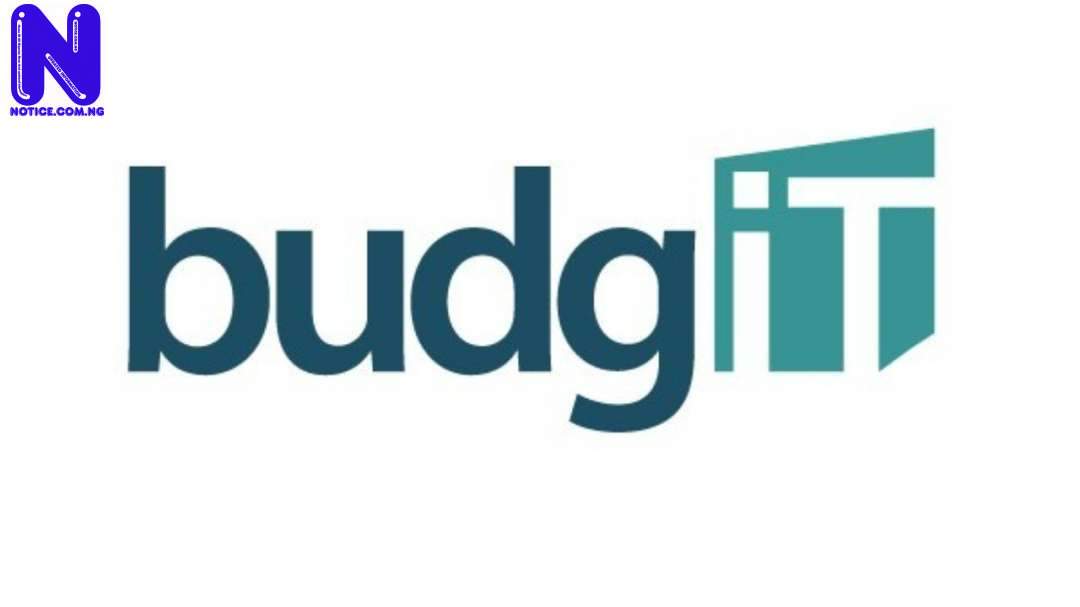 BudgIT says it has made damning discoveries from the 2021 budget, including the duplication of projects and “security votes” allocations to federal agencies.

Leading the advocacy for transparency and accountability in public finance, the organisation urged the federal government to audit security spending and close loopholes for corruption in the budget process.

Gabriel Okeowo, BudgIT’s CEO, described 2021 as a horrifying year for Nigerian People, with the country battling to contain terrorism, kidnappings, killings and attacks against security facilities and personnel.

Okeowo regretted the situation despite the allocation of over N10.02 trillion to security between 2015 and 2021.

In the 2021 budget, As stated by BudgIT, the security sector received allocation to the tune of N1.97 trillion, representing a 14 percent increase from the N1.78 trillion allocated in 2020.”

BudgIT found that in the 2021 budget, 117 federal agencies received allocations for “Security Votes” worth N24.3 billion.

More worrisome As stated by BudgIT is the fact most of the organisation who received the funds already had allocations for “Security Charges”.

“Our investigations into the 2021 budget revealed at least 316 duplicated capital projects worth N39.5 billion, with 115 of those duplicate projects occurring in the Ministry of Health”, the publication said.

The organization said the detection is very disturbing, considering the health infrastructure deficit and the COVID-19 pandemic affecting Nigeria and its N200 million population.

BudgIT said it discovered that some agencies receive allocations for capital projects they cannot execute.

Projects such as the National Agriculture Seed Council have an allocation for N400 million to construct solar street lights across all six geopolitical zones.

Similarly, the Federal College of Forestry in Ibadan in Oyo State got N50 million for the construction of street lights in Edo State.

Insisting that the aberrations must be corrected, Okeowo lamented that Nigeria is haunted by a N3.31trillion debt servicing burden which will wipe out nearly 41.63 percent of the projected N7.99 trillion 2021 revenue.

BudgIT said the federal government can maximise the little public funds left by blocking the leakages BudgIT has identified.

The organization further warned that if the budget is left with the current loopholes, it can cover corruption, grand theft and may fail to accelerate economic recovery.