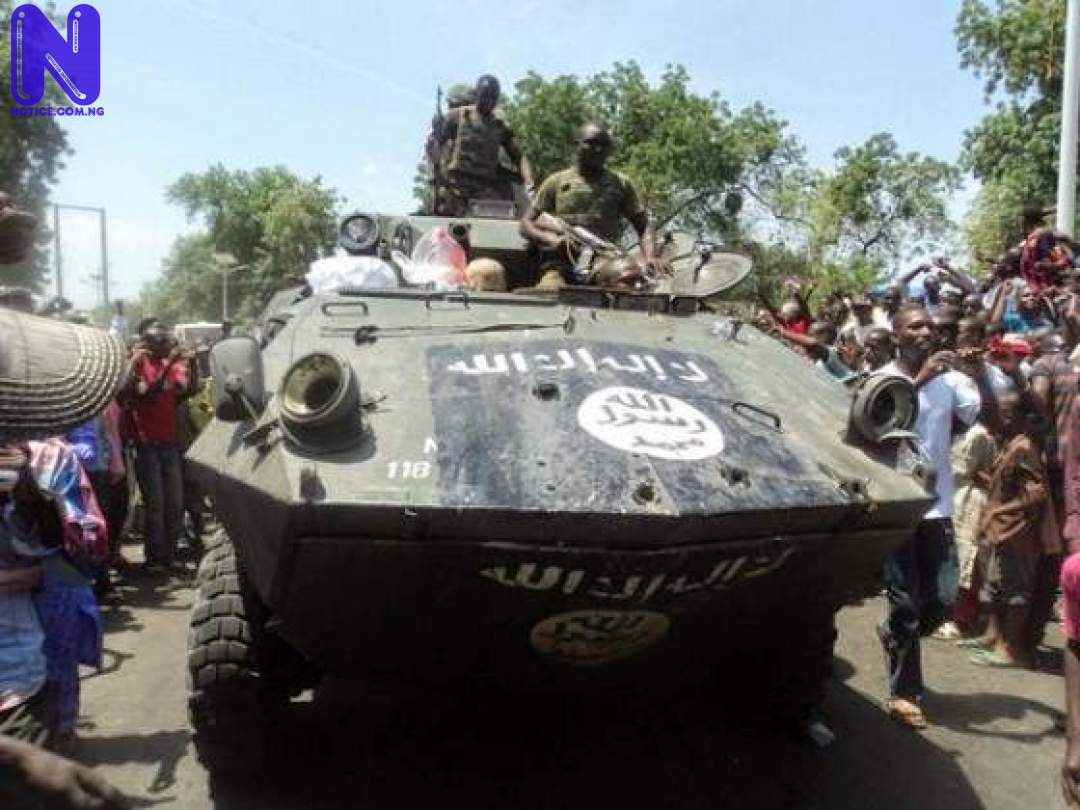 Reports available to Press in Maiduguri, the capital of Borno state reveals that the Nigerian military had during a raid recently at Benishiekh and Mainok towns of Kaga local government area of the troubled northeast state of Borno, arrested 30 shop owners over their close contact and sponsorship of the dreaded Islamic sect, Boko Haram.

A security source who pleaded anonymous because he was not authorized to speak told Press on Sunday that the suspects were helping the security with vital information including names of prominent personalities.

“There are going to be surprises if President Buhai is going to act on information at the disposal of security agencies. The rumour making the rounds about names of personalities involved in Boko Haram activities and sponsorship is going to shock many Nigerian People.

” the arrests at Benishiekh last week when we raided the town is already giving signal to the fact that, prominent people are involved with Boko Haram. These shop owners are the suppliers of food items, money, fuel and other needs of the Boko Haram fighters. They also revealed how they attack Benishiekh town to deceive people.” Our source said.

Ask to give some of the names of the arrested persons he said, ” I do not have their names, I am not in position to give their names. We are soldiers and our duty is to make sure we do what we are asked to do. We raided the area in a mop up operation and made some arrest, which fortunately led to the shocking arrests of those personalities we are talking about,” he said.

Asking him to comment on the rumour about some prominent Borno indigenes who are believed to be sponsors of Boko Haram, with particular attention on the rumour that 25 names of prominent people have been given to Buhari for action, he said, the information has been going round for sometime now.

“Let’s not talk about rumours. I am just telling you about those people we arrested in the mop up operations and that is what I know,” He said