3 nabbed for threatening to kidnap, demanding N10m from targets 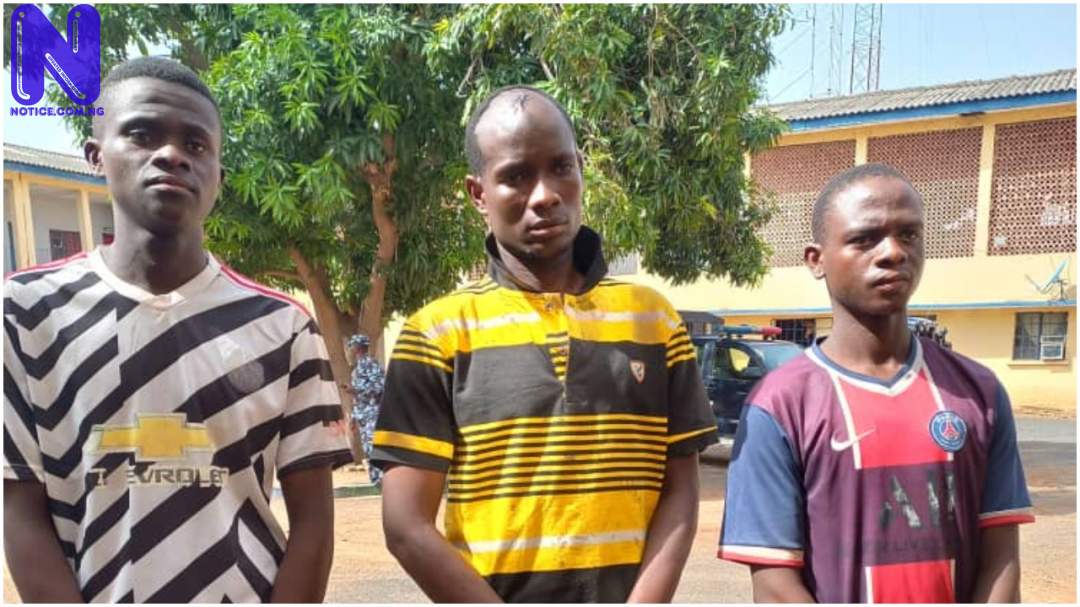 Three people have been nabbed in Adamawa State for allegedly threatening to kidnap three citizens and asking the citizens to pay N10 million to be spared.

The state Police Command which disclosed this in a statement on Friday said the suspects called their targets on phone to pass their threats and to make their demands.

The statement said officers of the SIB of the Police who rounded up the suspects made use of the Rescue me App intelligence system developed by the police, to get to the bases of the crime and at the suspects.

The police said the exercise was courtesy of the Command’s reinvigorated special action plan on the ongoing fight against banditry, kidnapping, armed robbery and other violent crimes across the state.

“The state Commissioner of Police, CP Sikiru Akande, while commending the gallantry of the OC SIB and Men of the Bureau, noted that the command’s Rescue me App operation is a good initiative and will critically evaluate the pattern and trend of crimes in the State.

“He assured of massive and well-planned deployment of both human and other operational assets of the Command to reinforce and consolidate on keeping Adamawa safe, especially at this electioneering period.

“The Command is leveraging on the technological drive of policing by emphasizing on the Rescue me App as a means of reporting and responding operations aimed at preventing and detecting of crime,” the Command stated.