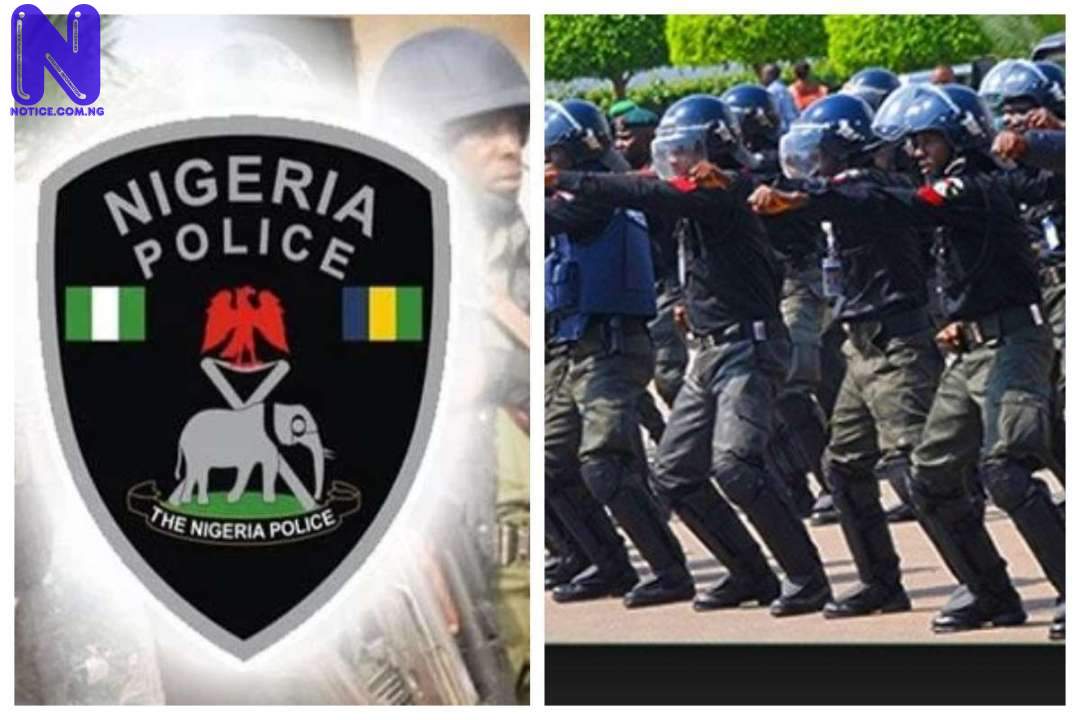 Rivers State Police Command has deployed a total of 3532 personnel to provide security during the Eid-el-Kabir celebration in the State.

The deployed personnel and officers are to complement sister security agencies in ensuring a conducive environment for the muslim festival.

The Public Relations Officer of the State Police Command, Nnamdi Omoni disclosed this in a statement on Monday.

The statement quoted the commissioner of police, Friday Eboka as promising to “sustain the security tempo, before, during and after the Eid el Kabir Celebrations”.

According to the statement, the CP, who met with DIvisional Police Officers and area Commanders said he will continue to “leverage” on the Operation Restore Peace in the South South region launched by the Inspector General of Police to ensure the safety of lives and property in the State.

The CP further directed the DPO’S-HOD’S and Area Commanders to maintain law and order throughout the period of the celebration by patrolling around “strategic locations across the state.”

The Statement directed officers to embark on visibility policing and ensure that the presence of the police is felt by “all and sundry and should focus more on critical Government infrastructure, vulnerable and key points, including banks, fun centres, mosques and other worship centres”.

The CP also felicitated with all Muslim faithful on the occasion of Eid-el Kabir.