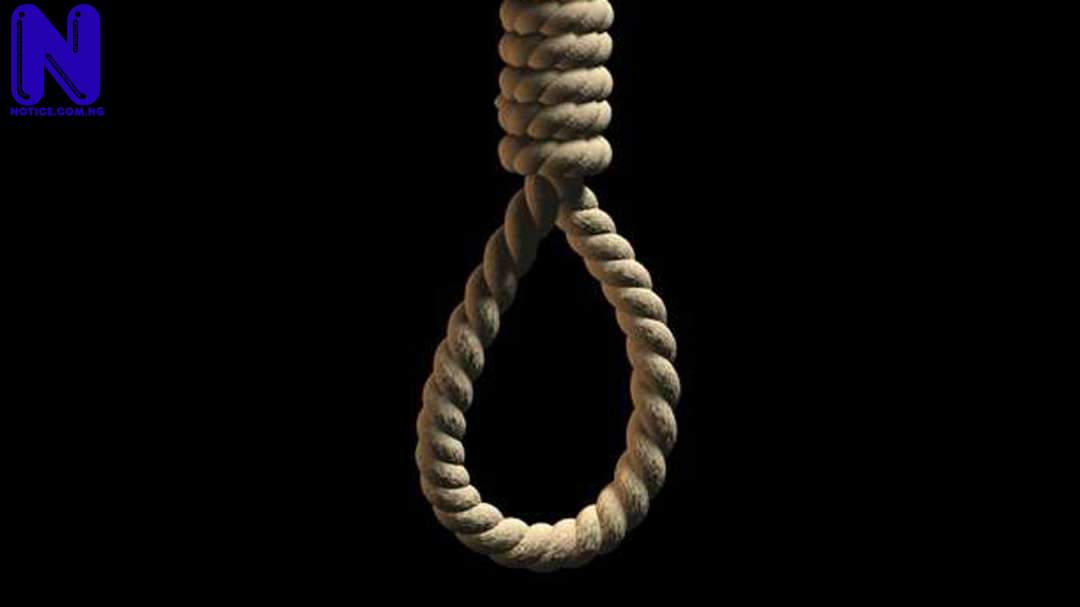 The Police Command in Lagos State has confirmed that a 27-year-old man, Omotola Onayemi, also known as `Ola-brainí, on Monday, committed suicide over alleged frustration.

The News Agency of Nigeria (NAN) reports that the incident happened in Epe Local Government area of the State, at about 5:30am on Monday.

As stated by him, the police have confirmed the incident of a young man that committed suicide by hanging in early hours of today.

ìThe corpse has been deposited in a mortuary at Epe General Hospital for further investigation,íí the DPO said.

An eyewitness, Mr Tunde Badmus, told NAN, that the incident happened at Idi-Aba area of Epe.

He said that the young man committed the suicide by hanging himself to death early hours of Monday.

As stated by Badmus, he alleged that the deceased was once a yahoo-yahoo boy before his mother stopped him from such attitude.

ìThe young man was found roaming around the streets and probably felt frustrated after leaving the yahoo-yahoo job and decided to hang himself.

ìI was surprised seeing him dead by hanging early hour of today in the area,î he said.

He said that the corpse has been taking to mortuary for further investigation/claims.

NAN reports that the deceased mother, who is a widow declined comments as she was still in shock.