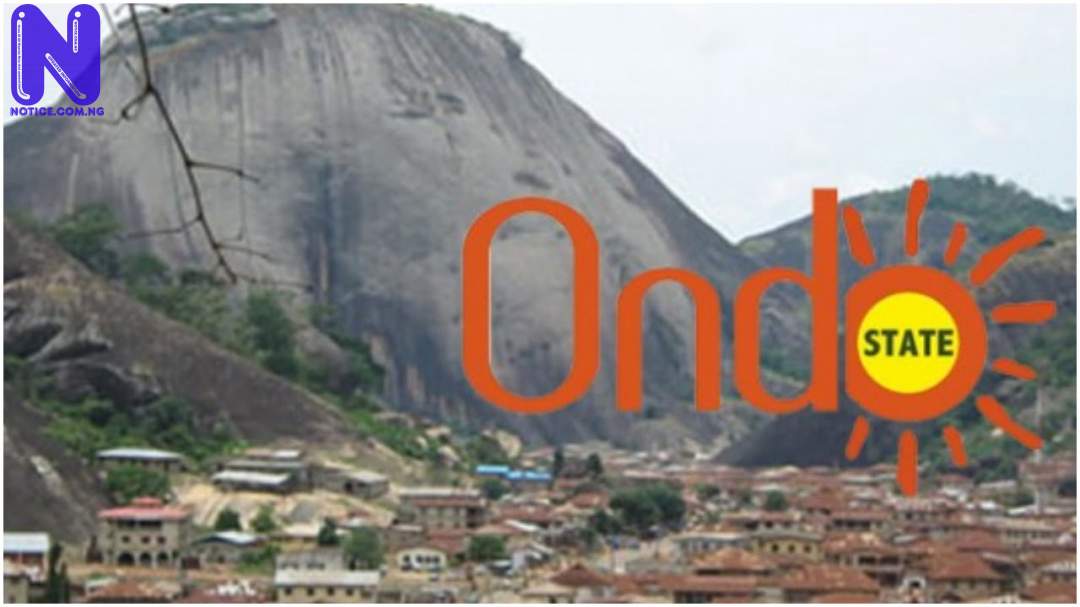 Twenty-five persons were during the weekend apprehended in Ondo State following the violation of the state’s environmental laws.

The violators were arrested by the Ondo State Waste Management Authority during the environmental sanitation exercise held across the state.

This was disclosed by the General Manager of the state government agency, Mrs Ayo Adeyemo, who lamentated the continued disregard of sanitation laws by some residents of the state.

According to Adeyemo, the people were fond of committing environmental offences which the government was not satisfied with.

She maintained that a surveillance team has been set up to arrest and prosecute whoever that is caught.