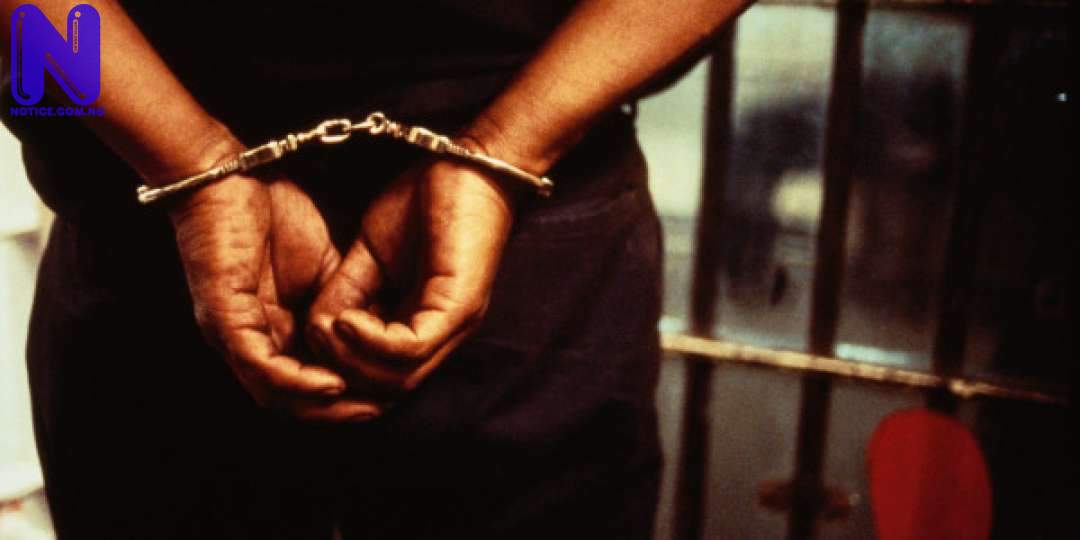 Twenty-three people including a teenage girl were on Wednesday docked at a Yaba Chief Magistrates’ Court in Lagos over alleged membership of a cult called “Awawa’’.

They were, in spite of that, granted bail in the sum of N250, 000 each with two sureties each in like sum.

The accused, who all reside at Agege, a Lagos suburb, are facing a three-count charge of conspiracy, public terrorism and unlawful confraternity.

The Prosecutor, Insp. Roman Unigbe, told the court that the accused had on March 1 at about 1.00 a.m. at No.4, Bode Lane, Agege, were caught holding a meeting.

“They were apprehended following complaints of Agege residents about their ceaseless attacks in the area.’’

The accused, in spite of that, pleaded not guilty.

The Magistrate, Mr P.A. Ojo, adjourned the case to March 18 for trial. (NAN).