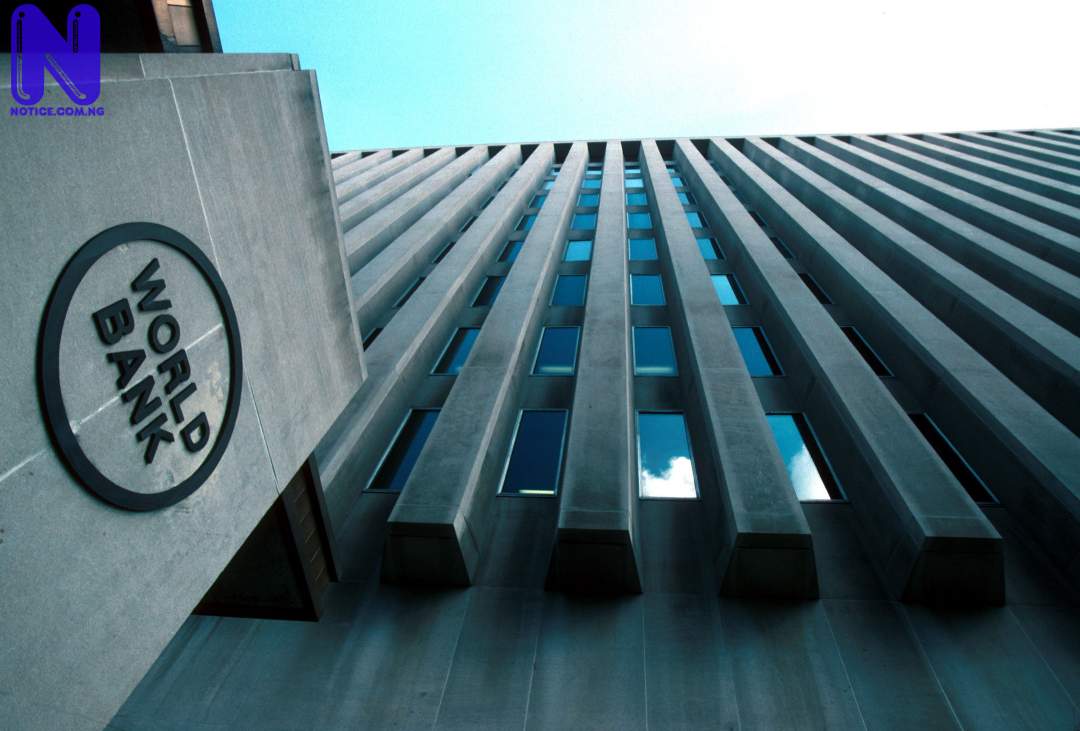 The World Bank says climate change could force 216 million people across the world to migrate within their countries by 2050.

The institution’s updated Groundswell report released today found that hotspots of internal climate migration could emerge by 2030 and continue to spread until 2050.

It said global action against emissions, support for green, inclusive and resilient development could reduce the scale of climate migration by 80 percent.

The report said by 2050, Sub-Saharan Africa could see as many as 86 million internal climate migrants.

The official noted that it lays out a path for countries to address some of the key factors that are causing climate-driven migration.

"All these issues are fundamentally connected which is why our support to countries is positioned to deliver on climate and development objectives together while building a more sustainable, safe and resilient future”, Voegele added.