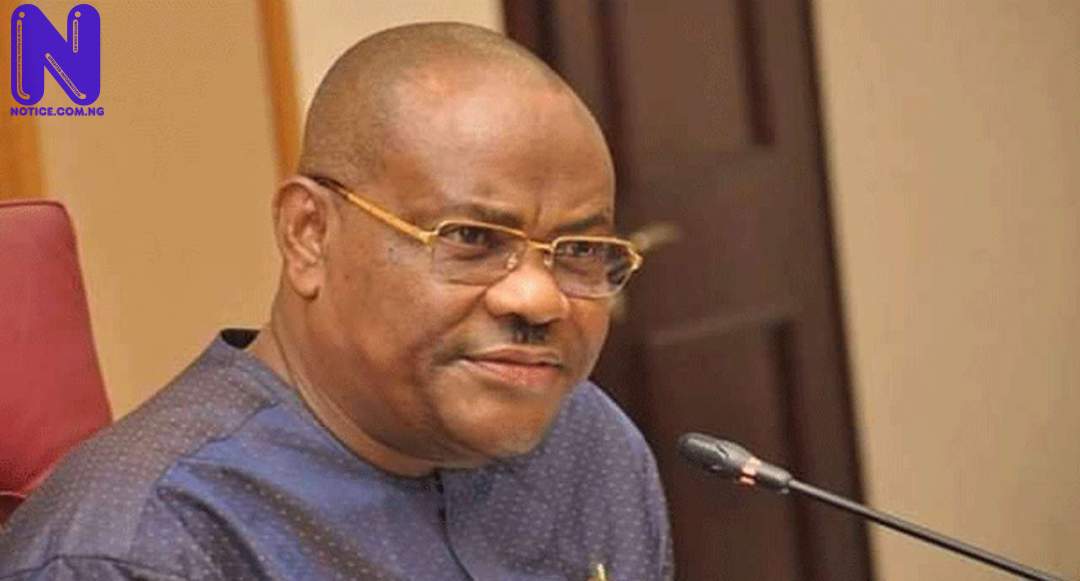 Press learnt that members of the Rivers State Governor's team, during the meeting, vowed not to play any role in Atiku's campaign ahead of the 2023 general elections.

According to them, they have no part in the coming presidential election until the National Chairman of the party, Senator Iyorchia Ayu, resigns his position.

In a communique read by a chieftain of the PDP, Olabode George in the meeting at the village home of Governor Wike, it was resolved that unless Ayu resigns his position as the national chairman of the party for an Acting southern chairman, the team would never participate in the campaigns.

According to a source, the meeting which started at about 7pm on Tuesday night, lasted till about 3 a.m. on Wednesday.

Recall that Wike’s loyalists in the main opposition party had demanded the resignation of Ayu as the only condition to restore normalcy in the party.

The current crisis followed the outcome of the party’s presidential primary election which produced the Ex-vice president as the party’s flagbearer.