2023: Buhari orders Emefiele, Heads of Agencies, Ambassadors, others to resign 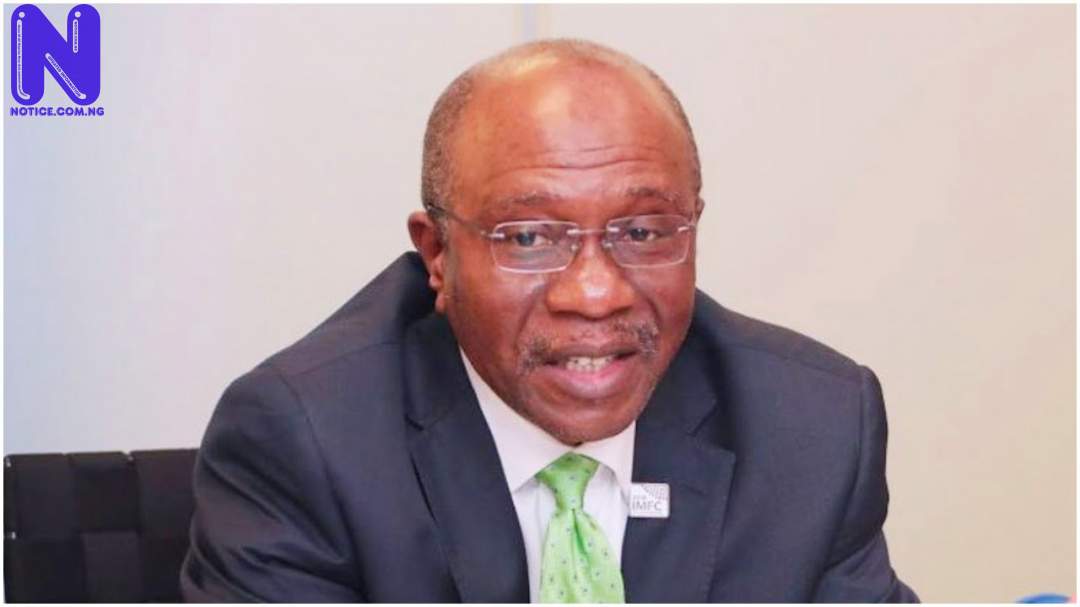 The Federal Government has directed serving ministers in the cabinet, heads of government agencies, ambassadors and other political appointees with political ambitions in 2023 to resign from the government.

The circular, dated May 11, 2022 with Ref. No.SGF/OP/l/S.3/Xll/173, was issued by the Secretary to the Government of the Federation, Mr Boss Mustapha.

All ministers affected are to hand over to ministers of state where they exist or to the permanent secretary.

Mustapha said President Muhammadu Buhari had observed and noted the expression of interest and intention by some members of the Federal Executive Council, Heads of Extra-Ministerial departments, agencies, parastatals of government, ambassadors and other political office holders to contest the upcoming Presidential, Gubernatorial, National and State Assemblies' elections.

According to him, for smooth running of the machinery of government and the country's foreign missions, the affected ministers are to hand over to the Ministers of State where they exist or to the Permanent Secretary, where there is no Minister of State.

Ambassadors are to hand over to their Deputy Heads of Mission or the most Senior Foreign Service Officer in line with established practices.

"Similarly, Heads of Extra-Ministerial Departments, Agencies and Parastatals are to hand over to the most senior Director/Officer as may be peculiar to the organisation, in line with the service wide Circular No. SGF.50/S. Il/C.2/268 of 4th December, 2017," the circular said.

Mustapha added that the contents of the circular and the incidental directives take effect immediately.

Meanwhile, four serving ministers under the Buhari administration have resigned following the directive from their principal on Wednesday.

They are Chukwuemeka Nwajiuba, Minister of State for Education, Rotimi Amaechi, Minister for Transport, Godswill Akpabio, Minister of Niger Delta Affairs, and Ogbonnaya Onu, minister of science and technology.

The Ministers resigned their appointment after Buhari ordered members of the Federal Executive Council (FEC) seeking elective offices on or before Monday, May 16.